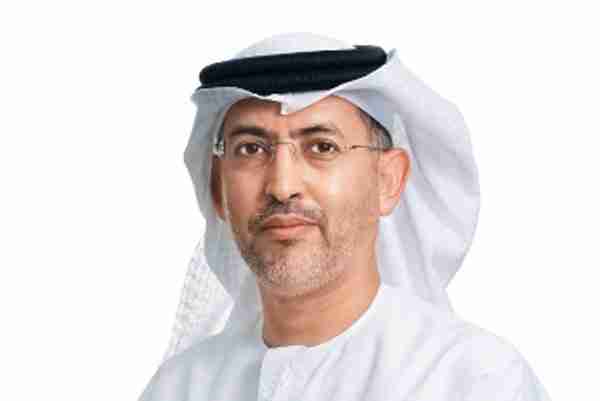 Al Awadhi brings over 33 years of experience in banking and is a leading practitioner in Islamic finance, having held a variety of senior strategic, commercial, and leadership roles. He joins Adib from Dubai Islamic Bank where he served as the Group Chief of Consumer Banking, since March 2018, during which he contributed to the development of various transformational programs and implemented various strategic initiatives. He was also a board member of several leading national institutions.

In addition, he held the position of Head of Strategic Relationships at Dubai Islamic Bank from 2014 to 2018 and Head of Business Development at Tamweel Company from 2011 to 2014.

Jawaan Awaidha Suhail Al Khaili, Adib’s Chairman, commented: “The Board is pleased to have appointed Nasser Al Awadhi as Group CEO. Nasser was our standout choice and brings a wealth of leadership experience in both Islamic finance and banking. He will now lead Adib through our next stage of expansion under our 2025 growth strategy.

“I would also like to take this opportunity to thank the leadership team for playing a central role in leading Adib over the last two years. During that time and despite the pandemic, the bank has grown significantly, now serving over one million customers, delivering sustained profitability, and putting in place a world-class digital infrastructure.”

Al Awadhi said: “It is a great privilege to be joining Adib at a time when the bank is achieving strong momentum, and as its sets out to deliver its 2025 growth strategy. I wholeheartedly share Adib’s vision to become the world’s most innovative Islamic bank combining the very best digital services with innovative Islamic products. I look forward to working with the bank’s team to take advantage of all available opportunities in the market and contribute to Adib by providing the best possible value to our valued shareholders. ”

Colendi Appoints Deniz Güven to Its Board
Next Post:Emirates Islamic Lists Another $500M Sukuk on Nasdaq Dubai