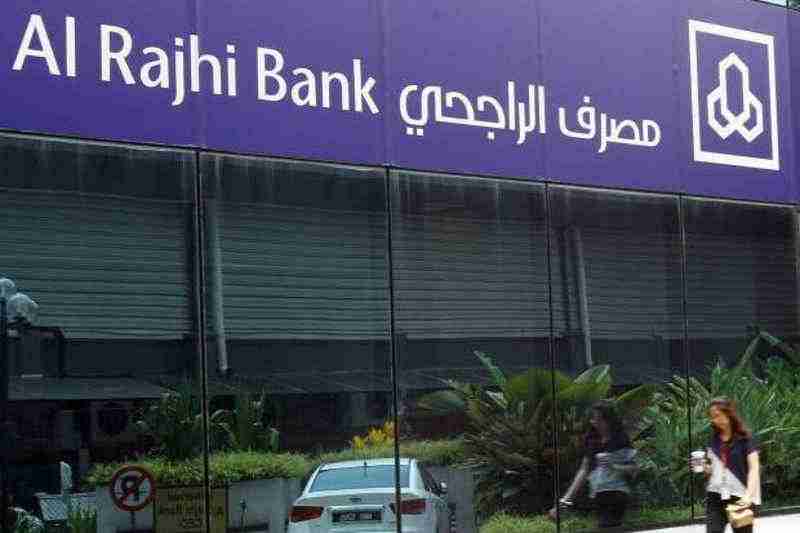 LAST year, in charting its future, Al Rajhi Banking and Investment Corp (M) Bhd (Al Rajhi Malaysia) decided that growth over the next three years to 2020 would be driven mainly by the corporate segment.

However, having seen that segment grow faster than expected — corporate financing grew 50.8% to RM4.7 billion as at June 30 from a year ago — it now sees a need to drive the retail segment as well.

“Now that we’ve got the corporate engine going, we realise that we need to focus on the retail engine as well. We need to firm up the strategy on the retail side. That’s what we’re doing right now and that’s what will be reflected in our 2018 agenda, and in our renewed 2020 strategy,” its chief financial officer Janek Jayasekara tells The Edge in a recent interview.

Like most banks, Al Rajhi Malaysia counts on retail deposits as one of its main sources of funds to finance corporates.

But competition in the retail space is fierce, with larger local Islamic banks seen as having an advantage because of their wider footprint. Cognisant of this, Al Rajhi Malaysia — among the smallest of 16 Islamic banks in Malaysia, with an asset size of RM8.95 billion — plans to find its niche in the affluent customer segment.

“We need to move from being a mass market player, given our limited distribution footprint. We have just over 20 branches. We intend to focus on affluent customers while continuing to serve Haj and Umrah customers across all segments. The affluent segment is where we have the opportunity to become a formidable retail player,” Janek says.

Al Rajhi Malaysia is a wholly-owned subsidiary of the world’s largest Islamic bank by assets, Al Rajhi Bank of Saudi Arabia. It was among the first Middle Eastern financial institutions to set up operations here, in October 2006, after Malaysia opened up its Islamic banking sector to foreign players.

It had started out with a retail banking focus but, a decade on, struggled to make strides in that space. Following the appointment of Steve Chen — who has a strong corporate banking background — as its new CEO in April last year, the bank decided to place a stronger focus on corporate banking.

It will not be easy to compete in the retail banking space, but Janek says Al Rajhi Malaysia plans to leverage some of its parent company’s ideas in terms of raising deposits and introducing more innovative products.

But, first, the bank sees a need to improve its operating processes, including turnaround times. “We have certain benchmarks there at the head office that we certainly want to leverage, and bring here,” Janek remarks.

The bank has a new chief operating officer, Zarir Mohd Rawi, who recently joined from CIMB Group and who will be in charge of improving the lender’s business and operating processes, among other things. It also has a new chief information officer, Nyeoh Kok Tih, formerly from the Maybank Group, who will be driving the bank’s digital banking programme.

The bank is in the midst of upgrading its automated teller machines (ATMs). So far, it has replaced 75% of the machines with state-of-the-art models, Janek says. It has reduced the number of ATMs from over 70 to about 60 now.

Janek, who was the assistant general manager for management reporting and analytics at the parent company’s head office in Saudi Arabia prior to joining the Malaysian bank in March this year, says Al Rajhi Malaysia will be looking to grow retail financing by at least 15% next year.

It, however, plans to ease the robust growth pace in corporate financing. “Something that we didn’t expect was the (strong 50%) growth we saw in the corporate segment from last June to this June. Even though it came from a small base, the growth is quite sizeable for a small bank like us. We’ve decided to slow down the growth,” he says.

The bank’s parent company injected RM250 million into it last November, and another RM100 million in March this year, to support the growth agenda in the corporate space.

Since last year, Al Rajhi Malaysia has opened six dedicated corporate offices in key cities nationwide, including Sabah and Sarawak. Some are on a standalone basis and the others, within branches.

The lender focuses on mid-sized companies rather than large corporates. As at June 30, corporate financing formed the bulk — or 71.5% — of its total financing portfolio of RM6.52 billion. This was followed by home financing (16.9%) and personal financing (9.3%). In terms of sectors, its biggest exposure is to household (27.9%) and telecommunications (23.1%).

The bank has made profits every year since FY2009, with net profit coming in at RM6.7 million in FY2016.

The bank’s financial performance has been volatile since last year, posting losses in some quarters and profits in others. Janek attributes this to a stringent impairment model that its Saudi Arabian parent follows, which requires it to make higher general provisions for its growing corporate business.

He says the bank’s fundamentals, however, have improved since last year. “We’ve improved our cost-to-income ratio, as well as our return on equity and return on assets. Our income trend is increasing and our expense trend is reducing — we’ve had seven straight months of expense decline — and that’s something we want to continue till the end of the year while we continue to make strategic investments in people and information technology,” he says.

The bank is relooking its impairment model in preparation for the new MFRS 9 accounting standard that will kick in next year. “Like other banks, we are expecting an increase in provisioning but we don’t see it impacting us to the extent that it will slow down our business growth,” Janek says.