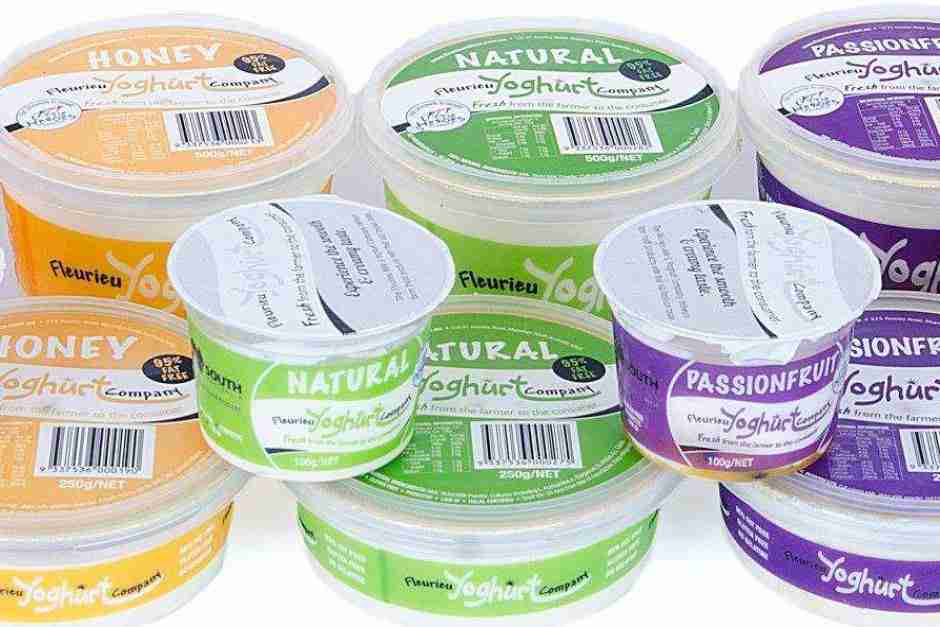 The Dairy Farmers Association says it is disappointed a small South Australian dairy producer did not seek its help before dropping Halal certification due to a campaign of “irrational bullying” on social media.

The Fleurieu Milk and Yoghurt Company faced an attack from people who claimed the $1,000 certification fee it paid had been channelled into funding terrorism in the Middle East.

The company cited negative publicity for a decision to end its $50,000 per year yoghurt supply deal with airline Emirates.

It said 90 per cent of the attack had been on social media but there also had been phone calls and many emails, most of the onslaught from interstate or overseas, but it was worried about possible impact on local sales.

“This has come back to this small milk company, without the resources to defend themselves, they’ve decided it’s easier to walk away than actually try to defend this,” he said. “It’s particularly unfair to put that sort of pressure on a small, little milk company that’s just trying to operate … a very good business.

“Disappointingly this time, Fleurieu didn’t come to us to seek our help but we are there to help.” He said other companies might be able to learn from the attack against the Fleurieu company if they too came under such pressure.

“I would suggest they contact their industry bodies and talk to them and see whether there’s something that can be done to assist them through the process because we don’t want to see them losing markets through irrational bullying campaigns,” he said.

“I just think it’s an irrational fear that some people believe in and I think that this is just bullying. It is lifting it to a profile that is actually benefiting those who are fighting in the Middle East.”

From pies to Anzac biscuits, Halal certification is opening traditional Australian products to emerging markets. So why do some consumers object? The Bush Telegraph investigates. The Fleurieu Milk and Yoghurt Company has operated for about eight years and a chance to supply Emirates with yoghurt came up about two years ago.

It said the deal was a coup for the company and great publicity had come from it until recent days. The Islamic Society of South Australia provides local companies with food certification and says it hopes more publicity about Halal can help ease the negativity.

It said it had not seen many companies drop deals and accreditation because of anti-Halal campaigns. Under the Halal dietary requirement set out in the Koran, Muslims consider food preparation techniques as well as the ingredients.

“I encourage South Australian exporters to put enterprise and job opportunities ahead of the extreme views of a minority,” he said.

“We need to continue building relationships with the Middle Eastern markets and broader Muslim community.

“South Australia is well placed to benefit from the growing appetite of the global Muslim community because we are leaders in the supply of premium natural products and the preparation of food.” Mr Hamilton-Smith said that in the past year SA businesses had exported $839 million of products to the Middle East and it was an incredibly important trading partner.

“Prejudice has no place in Australia. One of our key friends and trading partners Indonesia is the largest Islamic country in the world,” he said. “We should embrace these opportunities rather than exclude them.”