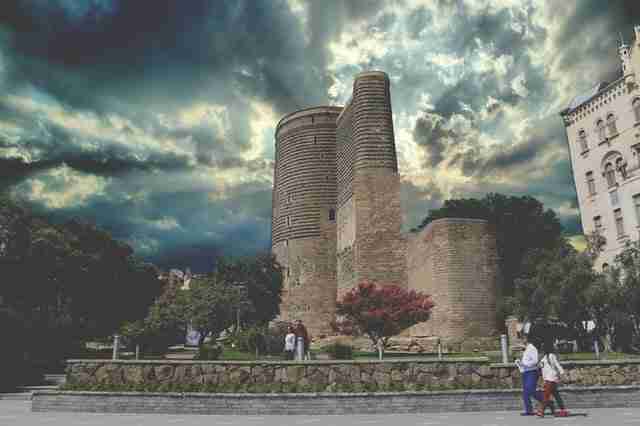 A couple of days ago, I was shocked to know that the International Bank of Azerbaijan (IBA), the Central Asian country`s largest and only state-owned bank, had closed its Islamic banking department. What a great misread on its part!

Though the bank did not cite any specific reasons to close the Islamic finance window, it may have been due to any structural changes internally. Whatever the reasons may be, the bank has virtually closed its doors to the flood of opportunities it could have grabbed by keeping itself engaged in the fast-growing field of Islamic finance.

Azerbaijan is a predominantly Muslim country, with 93% of the population adhering to the conservative Islamic faith. The economy currently depends on its massive oil and gas revenues to fuel its growth. But the revenues have steadily decreased in recent years due to declining oil prices and other market forces.

In the first quarter of 2007, the country`s GDP grew by a factor of 41.7%, the highest ever for any modern economy.

However, to keep up with its growth momentum, it needs to undertake regulatory reforms by opening up its trade policy. diversify in non-oil sectors as well. Its road infrastructure needs massive investments.

Foreign Muslim investors have now become reluctant to invest in the country as it has abandoned Islamic finance activities altogether.

Emirati Documentary To Be Shown In LA Analyses Role Of The Hijab
Next Post:Is There A Market For A Global Halal Brand?