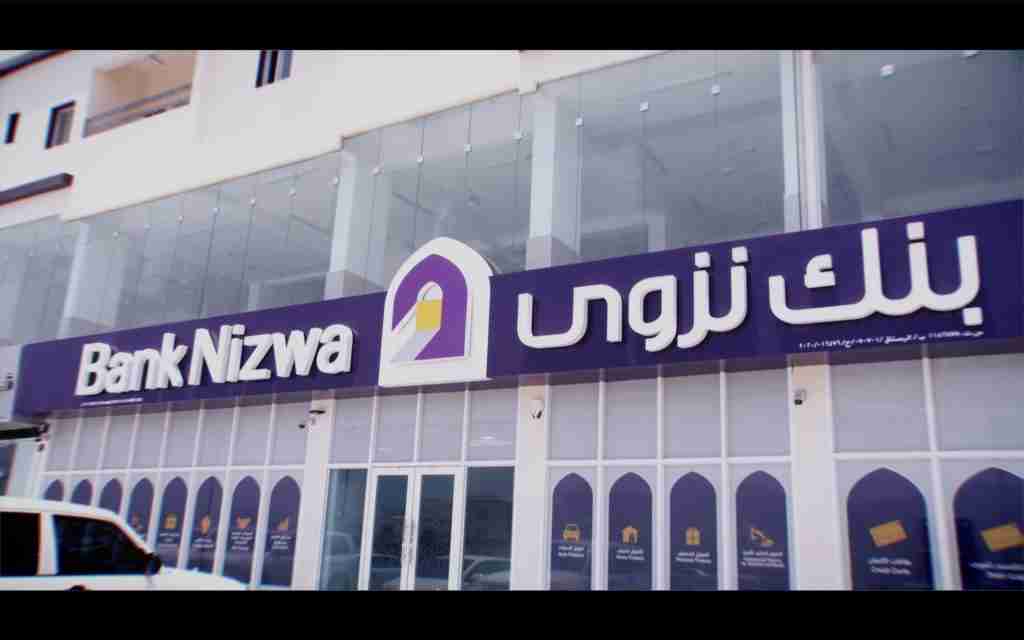 The new Barka branch in South Al Batinah governorate is the bank’s latest step towards offering Sharia-compliant products and services within the convenience of their own communities.

The branch was officially inaugurated by Sheikh Hilal bin Said Al Hajri, governor of South Al Batinah, and will provide customers with a wide portfolio of personal banking products and services including transactional and investment accounts, as well as finance and investment products such as auto finance, property finance and Mudharaba Investments to name a few. In addition, Bank Nizwa will offer tailored-made products for corporations and government institutions.

“Over the course of our journey, Bank Nizwa has progressed with consistent and positive growth across all operations. Our achievements have been in synergy with our strategy which focuses on the development of three key areas: the introduction of novel banking products and services, the expansion of our customer base and branch network, and raising awareness on Islamic banking. It is through this roadmap that we have become the partner of choice for customers seeking an alternative to conventional banking in Oman,” said Jamil El Jaroudi, chief executive officer of Bank Nizwa.

“There are clear correlations between the development of Islamic banking in the Sultanate and the continuous growth of Bank Nizwa. We are experiencing considerable conversion trends from traditional to Sharia-compliant financing, while government legislation is becoming increasingly accommodative. Our robust banking framework is what propels Islamic finance in Oman, creating a base upon which we can increase the industry’s market share and further contribute to the national economy,” he added.

Profitability
Bank Nizwa, which has an asset base of OMR257 million, will become profitable in 2015, said Jamil El Jaroudi, the bank’s chief executive officer.

“As a start-up, the first two or three years, you will have losses. We are minimizing our losses every month to reach the break-even point, and after that, it will become profitable during 2015,” El Jaroudi told reporters during the inauguration ceremony of the bank’s new branch in Barka on Sunday.

Major achievements
According to the information provided by the bank to ‘Times of Oman’, till the end of December 2013, Bank Nizwa’s total assets reached OMR196 million, with a paid-up capital of OMR152 million, net financing of OMR31 million, and customer deposits of OMR28 million.

The bank, which is Oman’s first dedicated Islamic bank, had 13,000 customers in 2013. Bank Nizwa enhanced its performance and activities during 2014, which has been reflected in the latest statistics.
In 2014, the bank’s total assets reached OMR257 million, with a paid-up capital of OMR152 million, net financing of OMR135 million, and customer deposits worth OMR95 million. The number of Bank Nizwa’s customer accounts has also more than doubled, reaching 32,000.

Expansion plans
Bank Nizwa, which started operation in January 2013, has expanded its reach and now has ten branches across Oman in Muscat, Ghoubra, Al Khoud, Barka, Nizwa, Samail, Sohar, Ibra, Sur, and Salalah. Its shares are also traded on the Muscat Securities Market.

Islamic banking growth
The bank’s chief executive officer also said that Islamic banking in the Sultanate is set for more growth. “The conventional banking is growing, and the Islamic banking is catching up. According to industry reports, Islamic banking has the potential to reach OMR5 billion in assets by 2018, with the Sharia-compliant segment comprising at least 10 percent of the market,” he said.

Mobile banking app
In addition, he noted that the bank will continue to develop innovative products next year and will launch a mobile banking application in the first half of 2015.

According to him, Bank Nizwa has already developed an ‘Internet banking system, which can be accessed through phones as well.