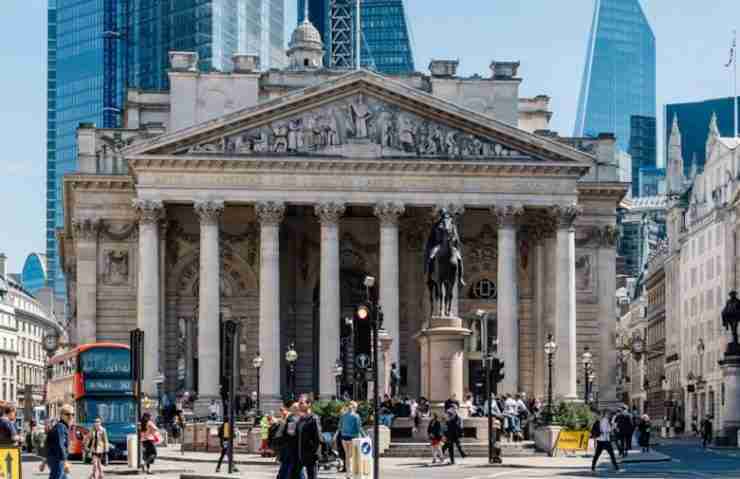 The Bank of England has today opened the Alternative Liquidity Facility (ALF), which has taken deposits from participating UK-based Islamic banks for the first time.The ALF was launched in a speech given by Andrew Hauser, Executive Director for Markets, in December 2020. It is a non-interest-based deposit facility, the first of its kind offered by a Western central bank, designed to provide banks that cannot pay or receive interest with a similar ability to place funds at the Bank of England as conventional banks. This is an important step in providing a level playing field, and enabling greater flexibility in meeting regulatory requirements under Basel III prudential rules.

Under the ALF model, participant deposits are backed by a fund of high-quality Shari’ah-compliant securities known as Sukuk. The return from these instruments, net of operating costs, will be paid to depositors instead of interest. In the first instance, the fund has purchased Sukuk issued by the Islamic Development Bank.

Commenting, Head of Sterling Markets, Rhys Phillips said; “the ALF will help the UK Islamic finance sector to compete with conventional peers while staying true to their founding principles; and will further strengthen the United Kingdom’s role as the leading international financial center for Islamic finance outside the Muslim world.”