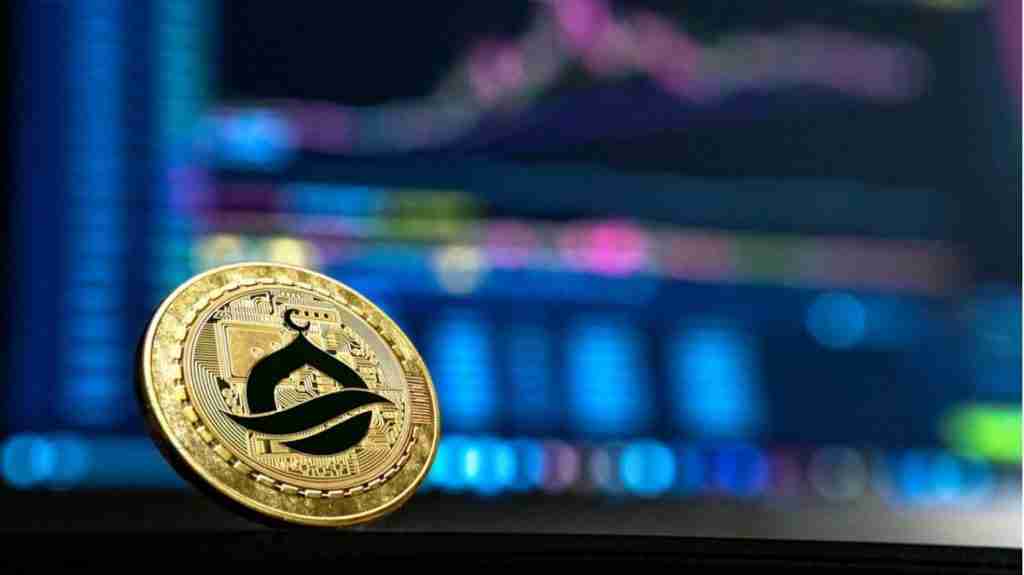 The “CaizCoin,” in literal terms, means something permissible. This is synonymous with the Arabic word jaiz, which means halal, permissible, specific, and legal and antonym of illegal, haram, forbidden and prohibited. This coin is a liberal, distinctive, moral, and unique financial concept of crypto trading.

It is aimed at bring an ethical revolution in the financial world of cryptocurrency, as it is far away from the treacherous and fraudulent world of the modern economic arena of opportunism and violence.

This financial system is focused on fishing in troubled waters, but with Caizcoin, the concept is to provide oxygen to the smaller investments. This innovation has brought a fantastic idea to cryptocurrency to purge all the financial evils like interest, mortgage, and other economic violence means.

Caizcoin also has acted strictly over the concept of lust, greed, interest, and exploitation. Moreover, it is only following the true financial spirit in the best interest of its investors. Caizcoin is purely based on justice, truth, impartiality, and the welfare of all its investors and trusted partners.

The second decade of the 21st century has seen the blooming rise in the financial market of cryptocurrency. It was understood that this innovation would greatly help the economic horizons of modern times. Since its introduction, hundreds of cryptocurrencies worldwide and having varied aims and targets were introduced in finance markets. But due to large-scale exploitation, not every currency was able to obtain a valuation.

Caizcoin was introduced with the concept of absolute, intrinsic, and the core benefits of investor benefits. It included an excellent idea of modern Islamic Finance. The company has also carefully planned social responsibility, ledger accountability, blockchain, decentralized, and growth potentials. It is designed to be reliable, ethical, moral, pious, sacred, and fully aligned with the Islamic finance principle.

Every credit behind Caiz goes to the young talented group of developers as it will be the for regarding its decentralization and its Muslim orientation. It will not be supported, backed, or developed by any centralized form of blockchain, but instead, its business strategy will focus on the decentralized blockchain. The nature of decentralization makes it more secure and untouchable by financial violence.

The company refers to Caizcoin as an embodiment of goodness which can also benefit the holder. They also believe any individual who invests in Caizcoin will receive the patronage of shariah binding principles that promote justice and welfare. It will also include the concept of zakat (funds donated to charitable causes) to purge the number of investors. The developers have always kept in mind the best websites and online stores for moral growth and teachings.

Through Caizcoin, Muslims belonging to the pure concept of Islamic Sharia will be permitted to pay zakat and waqf through their holdings to utilize their funds for the world’s poor people. Not only Muslims, but the company actively supports all the individuals involved in public welfare and philanthropic causes.

What Are The Top Halal Destinations For Muslim Travelers in 2021?
Next Post:Oman Getting Ready To Say Goodbye To COVID-19