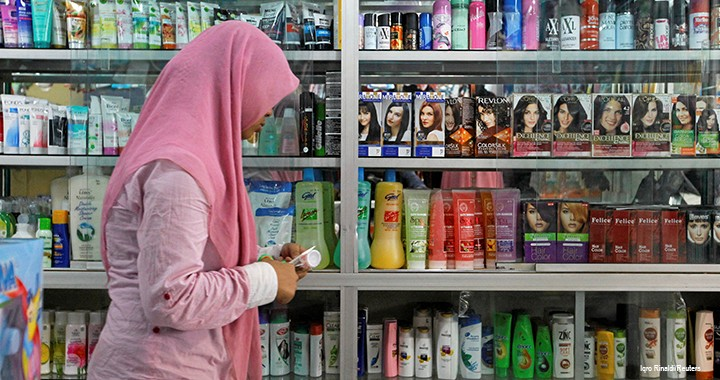 He said large companies were interested to team up with local food processing companies, which have halal certification, to penetrate the global halal market.

“Our country’s halal certification is widely recognized in 56 countries worldwide and Chinese companies see the significance in a collaboration to penetrate the global halal market,” he said at the Iskandar Halal Park pocket talk, one of the side events at the Johor Expo Kemajuan in Kota Iskandar.

He said Chinese companies wanted to expand their market to Muslim-majority countries but did not have the know-how or halal certification to do so.

Tee also urged local small and medium enterprises to take advantage of the 141.64ha Iskandar Halal Park facility to expand their business in halal food processing and take their business to the global level.

He said it used to be a long and tedious process to obtain such certificates but applicants could get approval between three to 30 working days, provided the applicants met all the required criteria.

“I was informed by Jakim that about 90% of the applications they received this year were approved within three to seven days,” he said.