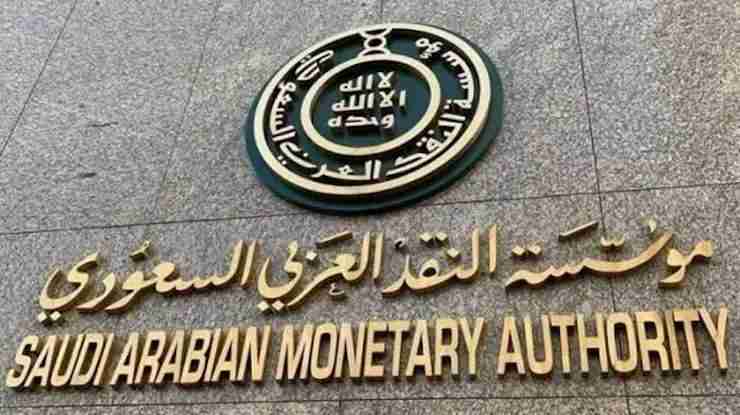 Dubai: Islamic finance is set to keep expanding in 2020 and beyond as the GCC countries and Malaysia help drive growth in Shariah-compliant financial products, however, there are downside risks from the coronavirus (COVID-19) outbreak, according to rating agency Moody’s.

“We expect Sukuk issuance to remain stable at around $180 billion this year, and the takaful insurance market will see steady growth as insurance premiums pick up in newly penetrated markets,” said Nitish Bhojnagarwala, VP-Senior Credit Officer at Moody’s. “However, downside risks are rising because of the coronavirus outbreak, as prolonged market disruption could dissuade issuers from coming to market.”

According to Moody’s in the GCC, Islamic finance penetration increased over the last decade to 44 percent as of September 2019 from 32 percent in December 2009. The main driver was retail demand for Shariah-compliant financial services, which powered strong financing growth of around 6.2 percent in compound annual terms in the last three years, compared with a 4.5 percent increase in conventional bank financing.

“In addition to customer demand, proactive government legislation, and mergers and acquisitions in the region have driven growth in Islamic banking assets. In the GCC, there has been a flurry of acquisitions and consolidations in the past two years. In some cases, Islamic banks are acquiring conventional banks and emerging as the surviving entity, substantially adding to their asset bases,” said Bhojnagarwala.

The rating agency expects flat growth in total global issuance this year after a 36 percent rise in 2019 to $179 billion.

The merger of Barwa Bank and International Bank of Qatar completed in April 2019, created the third-largest Islamic bank and sixth-largest bank in Qatar, with an estimated market share of 6 percent of total loans and assets of around $22 billion. In Kuwait, the merger between Kuwait Finance House and Bahrain-based Ahli United Bank once completed, is likely to create the world’s largest Islamic bank, surpassing Saudi Arabia-based Al Rajhi Bank.

The penetration of Islamic finance in Saudi Arabia is increasing rapidly from already high levels. Growing demand from corporate and retail clients for Shariah-compliant products and a supportive regulatory environment with coordination between the Ministry of Finance, Saudi Arabia Monetary Authority, and the Capital Market Authority are propelling the increase.

Moody’s expects Islamic finance penetration in Saudi Arabia to increase to 80 percent of system-wide loans (including both conventional and Islamic financing assets) over the next 12-18 months, from 77 percent in 2018, driven by increased demand from both corporate an,d retail clients.

In Saudi Arabia, all the domestic banks are now either fully-fledged Islamic banks or have Islamic windows.

Oman remains the fastest-expanding Islamic banking market in the GCC, with a growth rate of 10 percent in the first nine months of 2019. Despite only introducing Islamic financial services in 2012, the sector now has two standalone Islamic banks and six Islamic windows at conventional banks offering Islamic services. As a result, the sector’s market share has risen from zero to around 15 percent of banking system financing assets as of September 2019 and still has potential for further growth.

Islamic banking penetration in the core Islamic financial markets of GCC, Malaysia, Indonesia, and Turkey, increased to 31.2 percent in September 2019, from 25.5 percent in 2013.

Rating agency Moody’s expects global sovereign long-term Sukuk issuance will grow modestly in 2020, continuing the expansionary trend of the past few years.
The rater has projected global long-term gross sovereign Sukuk issuance to rise to nearly $75 billion, up from $71 billion in 2019, taking into account wider fiscal deficits and a drive to develop the market by major sovereign issuers.
“Issuance volumes could rise more markedly if oil prices and demand were to be durably dampened as a consequence of the coronavirus outbreak, leading to higher deficits among hydrocarbon-exporting issuers, including those in the GCC and Southeast Asia,” said Nitish Bhojnagarwala, VP-Senior Credit Officer at Moody’s.
In 2021, Moody’s expect total long-term gross sovereign Sukuk issuance to decline amid a shift in Saudi Arabia’s funding strategy. Beyond that, gross sovereign issuance will rise further as Sukuk from GCC governments begins to mature.
The relationship between fiscal deficits and net Sukuk issuance among regular Sukuk issuers has become more robust, in part because of governments’ emphasis on developing their domestic capital markets. For example, Saudi Arabia financed 54 percent of its 2019 fiscal deficit through net Sukuk issuance, whereas before 2017 it relied exclusively on conventional bonds, commercial loans and drawdowns from accumulated fiscal reserves.
Originally published on www.gulfnews.com