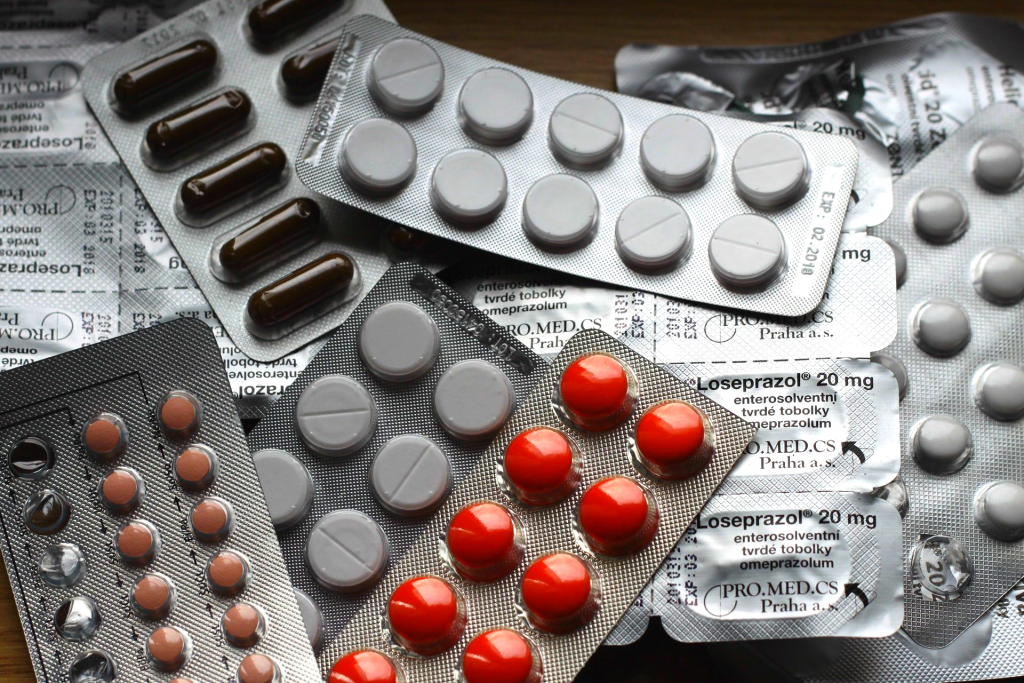 There should be no doubt now that the COVID-19 pandemic is here to stay at least for some time. And, nobody knows for how much more time, humanity is going to suffer from this deadly disease.

To combat this and many other diseases, the demand for Halal pharmaceuticals has been growing especially since the beginning of 2020.

What Are Halal Pharmaceuticals?

Halal pharmaceuticals do not contain ingredients extracted from non-Halal animals or not slaughtered according to sharia law. They are made with ingredients that are non-toxic, non-poisonous, and non-hazardous to human health. Halal pharmaceuticals are also manufactured, processed, and prepared without any contaminated equipment, and are safe for consumption by Muslims and non-Muslims alike.

Conditions To Be Met In Halal Pharmaceutical Manufacturing

According to Malaysian standards, Halal is defined as, ‘things or actions granted by Sharia law without punishment imposed on the doer’. Halal pharmaceuticals do not contain any derivative of pork or pork in any form. They also include all aspects of hygiene and cleanliness as they maintain hygiene related to all the aspects such as personal, equipment, dress, premises.