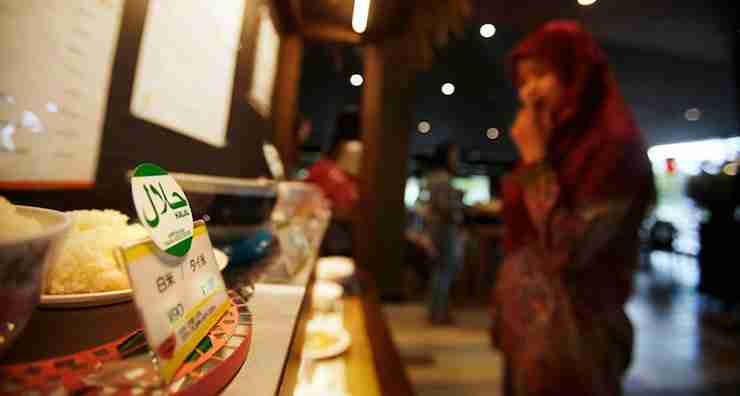 “This is one sector that I think is crisis-free. I believe when there is a crisis, people tend to eat more,” he told a press conference after accompanying Deputy International Trade and Industry Minister Datuk Ahmad Maslan on a tour of Ramly Food Processing Sdn Bhd today.

They were received by Ramly Group Founder and Managing Director Datuk Ramly Mokni.In the first nine months of 2015, the export value of halal products increased to RM31.1 billion from RM28 billion in the corresponding period of 2014, with China, Singapore, the US, Indonesia, and the Netherlands being the top five markets.

The value for the whole year is expected to increase to RM40 billion.

Jamil expects further growth of halal product export value from Malaysia under the Trans-Pacific Partnership Agreement (TPPA) as it would provide a special free-trade arrangement and greater market access among member states.

“It will encourage more intra-trade among TPP member states and I strongly believe that halal industry players will benefit from this arrangement,” he said, adding that the local halal industry would not be affected by the implementation of the TPPA as it was excluded from the negotiations.

He anticipates the TPPA would boost the growth of halal exports to more than 30%.

For 2016, the export value is expected to hit RM50 billion with demand derived mostly from F&B and halal ingredients