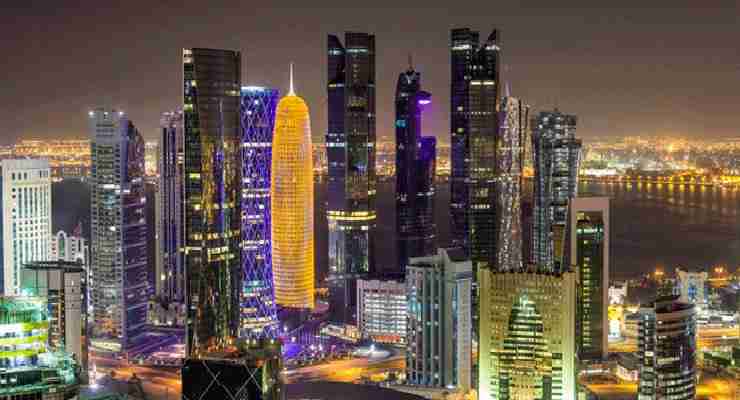 Doha: The Gulf Cooperation Council (GCC) countries are set to play a more crucial role in the fast-growing halal market in coming years, according to a report by the International Trade Centre. The halal food and beverage market, spread across various countries and cultures, was estimated to be around $1.37 trillion at the end of 2014.

“Given that the GCC, both as a collective and among individual members, is actively pursuing a more prominent role in the halal ecosystem, we can expect to see the GCC becoming more influential in the halal market in the coming years,” said ‘Halal Goes Global’ report released recently by the International Trade Centre in Doha during a conference. “Significantly, the GCC with food and beverage expenditure of $93bn, represents 21 percent of the Middle East and North Africa (MENA) total and is generally viewed as the key market in the region,” said the report.

Halal food has been around for more than 1,400 years, but only in recent decades have halal products gained global prominence. The demand for halal products and services is set to rise due to the rise in the Muslim population.

“The global Muslim population exceeds 1.6bn, is growing at twice the rate of the non-Muslim world, and is expected to reach 2.2bn by 2030. It is therefore not surprising that the market for halal products and services is attracting more attention,” said the report.

Traditionally, halal was referred only to meat and poultry, specifically concerning the method of slaughter. More recently, this has grown to include non-meat foods such as dairy, baked goods, snacks, confectionery, ready-made meals, and other processed food and beverage products.

“From a business perspective, the halal market undoubtedly offers a range of compelling opportunities. As many traditional markets reach saturation, the emergence of a new market, based on halal values and principles, is in effect creating a new commercial paradigm,” said the report. “This is strongly led by the food and beverage sector, and has more recently expanded into the pharmaceutical, cosmetic, and personal care sectors, driven by increasing consumer awareness and an entrepreneurial eye for new market opportunities,” added the report.

The halal market is now catching the attention of companies. The potential for this new market sector was highlighted in AT Kearney’s 2008 report ‘Addressing the Muslim market – can you afford not to?’, which pointed out that ‘Muslims are the fastest-growing consumer segment in the world. Any company that is not considering how to serve them is missing a significant opportunity to affect both its top and bottom-line growth.

IFSB – INCEIF Executive Forum For Islamic Finance To Be Held
Next Post:Get A Taste Of Muslim Life In The Heart Of Seoul