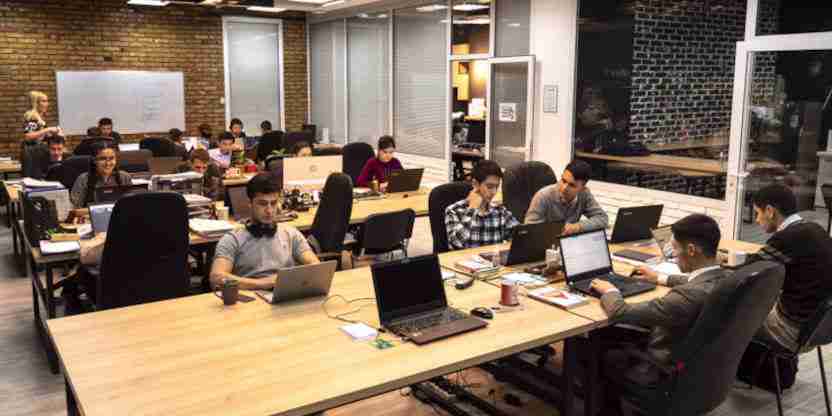 Alif, a Tajikistan-based Islamic fintech,  has announced plans to establish a presence in the UK in August 2021.

With its head office in Tajikistan, Alif will use this expansion to grow its investor network and pursue new business development opportunities in the UK and Europe.

Mr. Firdavs Shakhidi, a serial venture capital investor, will be leading the expansion. He has an extensive background in asset management and fintech in Europe and Central Asia, working with the likes of EFG Bank, Jefferson Capital, and Fortu. He has spent an extensive amount of time working as an asset manager in Europe.

Firdavs will be hiring a team of leading UK fintech experts and overseeing the launch of a new office in London. He will be supported by Azamat Sultanov, who is co-founder of the private banking platform Fortu Wealth.

As part of the expansion, Alif will be looking to raise debt financing to grow its ‘Buy Now, Pay Later (BNPL)’ portfolio. The BNPL business model has been gaining attention among consumers globally.

Founded in 2014 by Abdullo Kurbanov, Zuhursho Rahmatulloev, and Firdavs Mirzoev, Alif is one of Central Asia’s leading fintech companies. Following education and early professional careers in the UK and the US, Abdullo (graduate of LSE, UK), Zuhursho (graduate of Warwick, UK), and Firdavs (graduate of Saint Louis University, USA) returned to their native Tajikistan to use innovative fintech solutions to digitally empower consumers and address financial issues specific to the Central Asia region – make payments, peer-to-peer transfers, installment-based purchases, and international remittances faster, cheaper and easier.

Coming back to the UK to continue their expansion is a natural decision for the founders.

Alif now has over 600,000 users, a team of 700 professionals, and 3 main offices set up in Tajikistan and Uzbekistan.

Alif offers a suite of products and services:
• alif mobi – Tajikistan’s most widely used mobile wallet
• alif salom and alif a’zo – buy now, pay later system with hundreds of thousands of users in Tajikistan and Uzbekistan
• alif shop – the biggest online marketplace in Tajikistan with plans to launch in Uzbekistan
Alif’s products are developed with Shariah compliance in view, while adaptation of the Islamic finance principles to local regulations may vary across different jurisdictions.

Alif has a full banking license in Tajikistan, and a payments license in Uzbekistan, with plans for further expansion in Central Asia and beyond.

Firdavs Shakhidi, Head of Business Development of Alif, said: “The UK is one of the world’s top global hubs for fintech innovations, which makes Alif’s expansion into the UK inevitable. I look forward to leading the operations here, building a network of businesses and investors to help spread the important work of Alif in its mission to digitally empower Central Asia and become a world leader in Islamic fintech.

“I encourage anyone interested in the plans of Alif to get in touch with myself or a member of the team.”

Indonesia`s GoTo Seeking Up to $2 Billion Ahead Of IPO
Next Post:The Islamic Bank of The Future