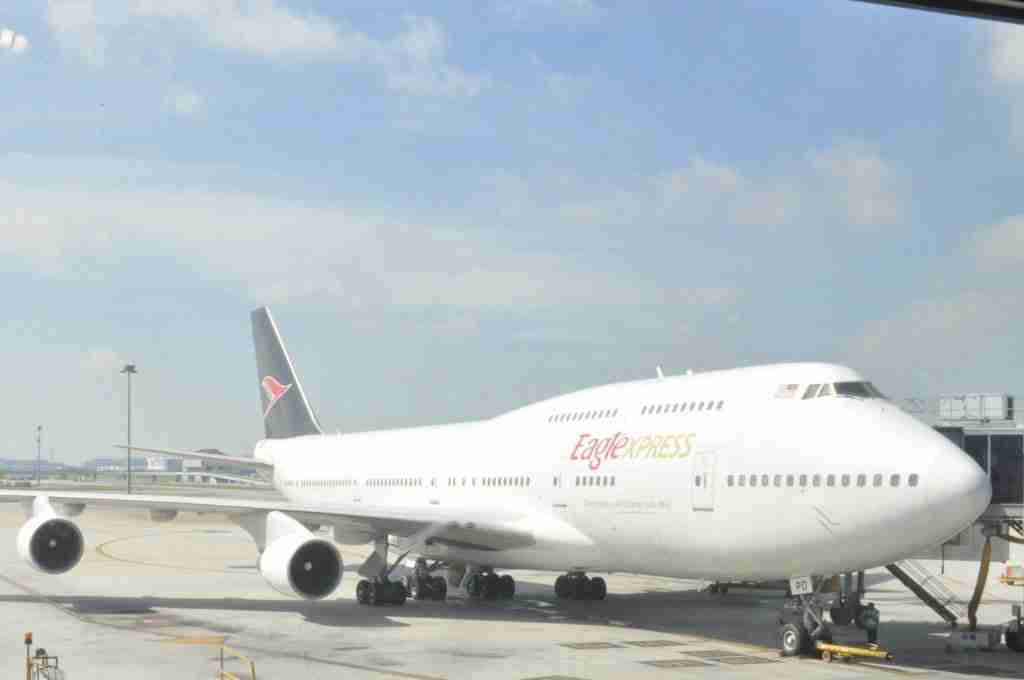 Eaglexpress, an airline that is dedicated to Haj and Umrah, may complement Malaysia’s ambitions of becoming a net exporter of Halal food.

The company said it has the capacity and is well placed to ferry local SME’s halal food exports to the Middle East, especially Saudi Arabia.

“We have the competitive advantage that Malaysian SME food exporters need to break into international markets in the Middle East, especially Saudi Arabia,” said the company in a media release.

For perishable items, the only option is air freight which is traditionally the most expensive option. positions Eaglexpress as a potential carrier.

It says, Malaysia has long had ambitions of becoming a net exporter of Halal food, one key element to the cost of export has been the cost of logistics.

“Exporting food to Malaysian’s in Saudi Arabia on Haj or Umrah is an interesting market entry strategy which will guarantee certain levels of consumption, the ‘Food for Umrah’ program is an excellent initiative to increase Halal food exports,” said Captain Azlan Zainal Abidin the CEO of Eaglexpress.

He said the company would like to explore the possibility of having those in the program as vendors to our airline, “which would mean that if we are operating in other countries in the Middle East and Africa then the products would be able to reach these markets.”

According to official Saudi government statistics, the annual number of Haj pilgrims is approximately 1.8 Million and Umrah pilgrims is 5.9 Million respectively, this represents a huge market coupled with the Saudi Arabia domestic market of some 28 million consumers.

According to a recent report in BERNAMA, the “Food for Umrah” program hoped to export an equivalent to about 16 tonnes of agricultural-related foods “Eaglexpress has the advantage of being able to offer cargo space reduced rates than other airlines and logistics providers and will offer all producers in this program cargo rates at cost, for us, it’s a matter of national interest of profitability.”

“We have been operating in Saudi Arabia and the Middle East of the last 5 years and have a strong working understanding of the market and its regulatory requirements. We welcome collaboration with the Malaysian Agricultural Marketing Authority (FAMA) on this opportunity and look forward to finding other Malaysian producers who wish to take advantage of our cargo capacity,” concluded Captain Azlan.

Eaglexpress is currently in the process of reinstating relevant permissions from local authorities in Malaysia while it currently has passed the IOSA certification from the international body IATA.

Book on ‘Islamic Financial Services’ Launched In Karachi
Next Post:Muslims Invite Hanson to Eat Halal Easter Eggs with Them