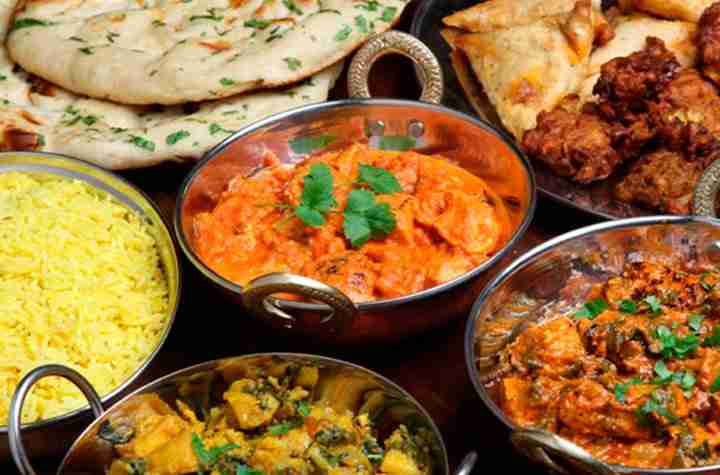 Islamic financing has received a wide response across the world. Generally meant for Muslim-majority counties, it is also flourishing in many non-Muslim countries regarding Halal food. London is now considered one of the three major global hubs for Islamic financing. The two others are Dubai and Kuala Lumpur. The United Kingdom is the first country outside the Muslim world that has issued Sukuk, an Islamic bond, from last year. And now it is the Halal economy that is knocking at the door in many countries, both Muslim-dominated and non-Muslim.

The term ‘Halal Economy’ has become popular in the Muslim countries in Asia and to some extent Europe, to be precise the United Kingdom, and some African countries. Halal is an Arabic word that means permissible or allowed. To become Halal any food or drink, act or work has to comply with Islamic religious rites and observance of Sharia laws. Halal food economy implies economic activities, from household to business, operated following Islamic rules and laws.

Islamic financing is a fundamental part of the Halal economy which is already well structured and diversified although some ambiguities still prevail in real-world practice. The basic principle of Islamic financing is that no riba or interest, as prevails in conventional financing, are allowed while lending or borrowing. Investment has to be based on the risk-sharing principle where the lender also becomes a partner of the borrower. Moreover, investment has to be Halal. Thus, investing in tobacco, liquor, pornography, explosives, or any other harmful trading activities or Haram items are debarred from the Halal economy. ‘Haram’ is an Arabic word meaning not allowed by Islamic religious and social laws.
WIDE SCOPE: Clearly Halal economy is not confined to food and beverage although Halal food gets prominence to represent the Halal economy. Besides foods, there are areas like travel, fashion, recreation, medicine, etc. which are also considered as parts of the Halal economy if complied with the Halal principle.

An interesting feature of the Halal economy is that it is not limited to Muslims. There is a misperception that only Muslims can participate in the activities of the Halal economy and take the benefits. This is not true. Globally, Islamic or Shariah-based banking or financing is also used by non-Muslims in many cases. While Shariah has asked Muslims to practice the Halal economy, it doesn’t put restrictions on non-Muslims to participate in it. For example, countries like Australia, Brazil, and India are producing Halal meat foods and exporting those to Muslim-dominated countries.

The core of Halal economic activities is following and maintaining the principle of ‘no harm to humans’.

STANDARD IS A KEY: Product and service standard is a prerequisite in the Halal economy. The standardization process also brings the Halal economy closer to existing economic activities across the world in some ways. For instance, product standard is an important element, especially in international trade. The World Trade Organisation (WTO) agreements set out general rules for the design and implementation of product standards in international trade. Standardization helps to ensure good quality while consuming or using any product.

In fact, the International Organisation of Standardisation (ISO) sets three types of standards: product standard, process standard, and management standard. Product standard deals with the characteristics of goods or services, in particular with respect to aspects such as quality, safety, and fitness. Process standard applies to the conditions under which goods or services are produced, packaged, or refined. Management standard assists organizations in running their operations and create a framework within which the requirements of product and process standards can be consistently met.

Halal activities also fit with these standards. Preparation of Halal food needs to ensure hygiene and cleanliness and avoid toxic or harmful elements. In addition, Halal ingredients need to be used. Recognizing the importance of standards, Dubai, a major hub of Islamic finance and trade, is now trying to set up a global Halal standards authority.

BANGLADESH CONTEXT: Being a Muslim-majority country, Bangladesh is doing well in Islamic banking and financing. But Halal economy is yet to be introduced in the country. However, some small-scale initiatives are there to produce and sell Halal food and beverage without proper verification and certification. Such bad practices may damage the prospect of Halal food exports.

There is a big opportunity to explore the global Halal food and beverage market which is now worth US$1.1 trillion, according to the estimation of the Dubai Chamber. The chamber predicts that the size of the market will reach $1.6 trillion by 2018.