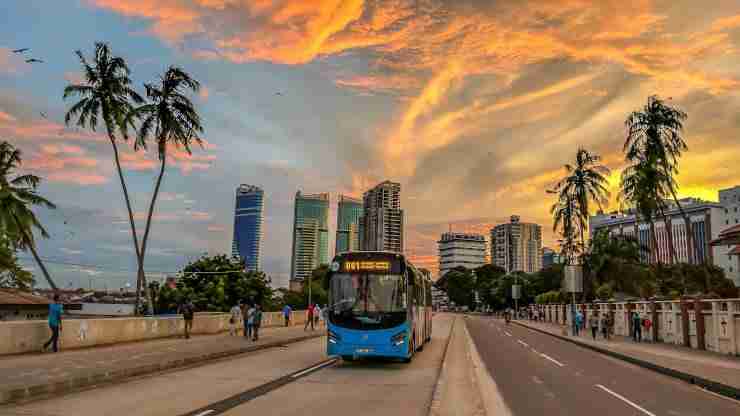 The maiden Sukuk bond to have been issued in Tanzania was oversubscribed last week as investors’ appetite for assorted investment avenues remains high.

Sukuk is the Arabic name for financial certificates, also commonly referred to as sharia-compliant bonds.
They are simply securities of equal denomination representing individual ownership interests in a portfolio of eligible existing or future assets.

The company sought to collect Sh2 billion but ended up receiving a total of Sh2.72 billion in bids. With a greenshoe option of Sh1 billion, the company will take all the amount as per the agreement.

The company issued the bond to grow its loan portfolio under sharia principles.

“Though the oversubscription was not too big, it shows that there is a huge demand for such investment avenues in the country,” said Fimco Limited chief executive Ivan Tarimo.

Both institutional and individual investors took part in the exercise.

According to Mr. Tarimo, the performance of the maiden Sukuk bond shows that there was big demand that would capture people who previously avoided investing their money in avenues that attract interest.

“It’s important that this Sikuk should not be the last in order to continue capturing people who are still interested in participating in such financial assets. It will help sharia-compliant institutions to grow their investor bases, and thus contribute immensely to inclusion endeavors,” he said.

An economist, Mr. Abel Kinyondo, said that the decision by Imaan showed great innovation in the banking sector.
“It’s a new development that should be protected because we have only been used to government securities and corporate bonds,” he said.

The decision means that lenders should be willing to go a little further into new avenues and do away with “risk averse’ thinking.

“The oversubscription shows there is a sizeable demand for the bonds in the country, especially for groups that were not looking for returns, and are sticking to sharia principles,” he said.

Capital Markets and Securities Authority (CMSA) public relations manager Charles Shirima told The Citizen that Sukuk was a new product, but going by how it was received, appetite was high.

“The issuance was received with high demand calling for more issuance of bonds of this kind,’’ he said.

Imaan Finance chief executive Faiz Arab said the CMSA’s approval gave the mandate to issue a Sukuk Wakala of Sh2 billion with a greenshoe option by way of the private placement.

The offer was opened to selected private investors on July 26 and closed on August 9.

“Imaan is pleased to announce the successful subscription of the Sukuk, whereby Sh2,720,000,000 has been raised, representing a subscription level of 36 percent compared to the planned amount of Sh2 billion,” he said.

Imaan will exercise the greenshoe option for the oversubscribed amount of Sh720 million.

The Sukuk will be allotted to the holders on August 11, 2021, and on August 20 Sukuk Wakala Certificates will be dispatched to respective holders.

The Management of Imaan Finance Limited would like to thank and acknowledge the guidance and support provided by Bank of Tanzania (BoT) and CMSA and the efforts made by all parties involved in making the first Sukuk issuance in Tanzania a success,” the bank said

These include FIMCO Limited, the Lead Arranger; ARS Law and Advisories, Legal Adviser; CRDB Bank PLC, Receiving Bank, and Registrar as well as the shareholders, board, and staff of Imaan.