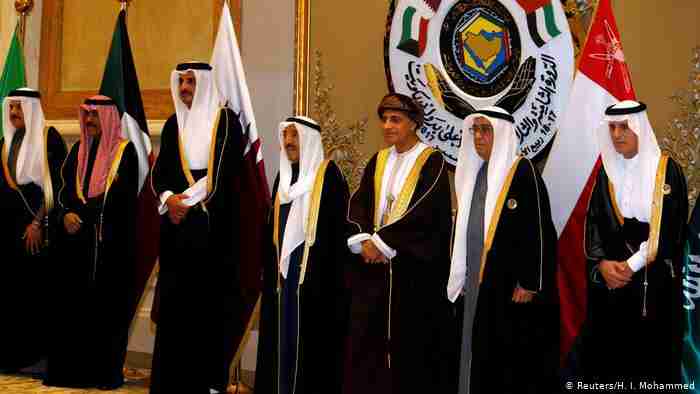 Kuwait Financial Centre “Markaz”, in its recent research report titled GCC Bonds & Sukuk Market Survey, has highlighted the trends about bonds and Sukuk issuances in the GCC region during 2016.

The report stated that the aggregate primary issuance of bonds and Sukuk by GCC entities, including Central Banks Local Issuances (CBLI), GCC Sovereign, and Corporate Issuances, totaled $167.54 billion in 2016, a 41.20 percent increase from the total amount raised in 2015.

A substantial increase in activities can be mainly attributable to sovereign issues by GCC governments as a response to plugging the budget deficits due to persistently low oil prices. Saudi Arabia was the lead issuer in the GCC during 2016.

Sedania, Malaysia Moves into Fintech
Next Post:Time to Promote Bangladesh as A Halal Tourist Destination