Global Muslim Fashion Consumption to Reach US$311 in 2024 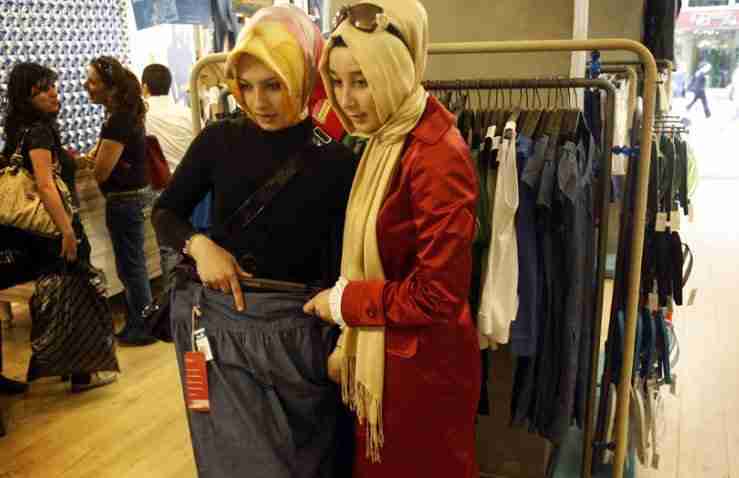 Director of BI’s Department of Sharia Economics and Finance Bambang Himawan was quoted by Antara news agency as saying that as for Indonesia, the spending on the Muslim fashion sector in 2019 had reached 16 billion USD and is among the top five countries with the highest spending, after Iran, Turkey, Saudi Arabia, and Pakistan.

He said that the bank is collaborating with various strategic partners to encourage the development of Indonesian halal products, such as Muslim fashion, through various e-commerce platforms to hold exhibitions, which are also part of the 2021 Indonesia Sharia Economic Festival (ISEF) event.

Himawan noted that the Muslim fashion sector, which is the flagship in Indonesia’s halal industry, managed to rank third in the world during the second quarter of 2021.

He believes that Indonesia should be able to develop a halal industry that can both serve the needs of the domestic market as well as capitalize on the global market.

He highlighted that halal food and Muslim fashion could be the leading sectors to drive national economic recovery.

Thus, the central bank also hosted the Indonesian Sharia Creative Industry Program, wherein during the second quarter of 2021, the organization had 505 business members across Indonesia, with membership comprising MSMEs in the halal food and Muslim fashion sectors.