A legal “fighting fund” is planned by the Halal Food Authority (HFA), the certification body, to meet what it said was an increasing number of malicious attacks on the sector. 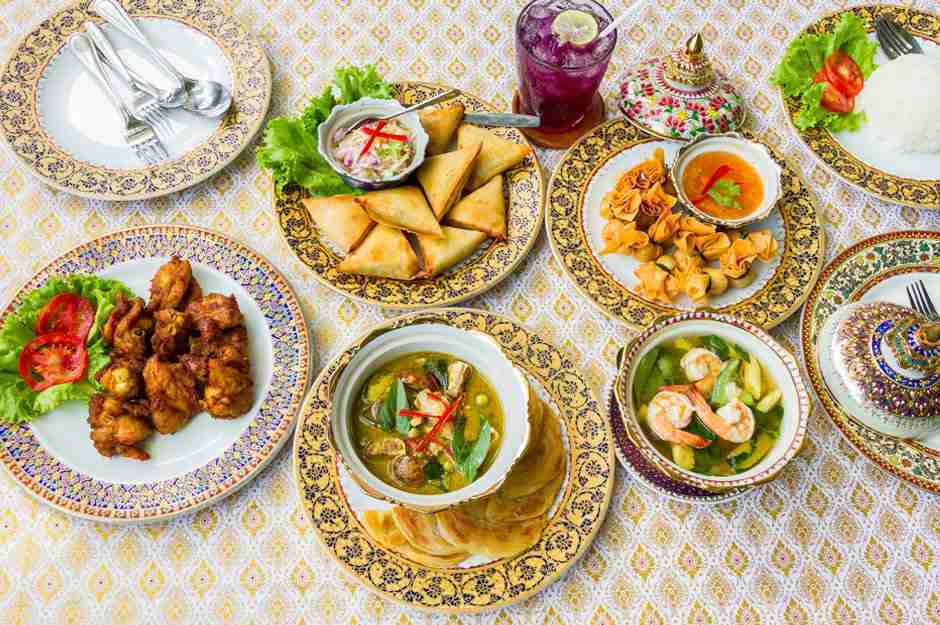 The initiative was announced by Saqib Mohammed, chief executive of the HFA on the first day of its two-day conference, held in London last month.

“We are contributing to a halal defense fund to counter the accusations and false claims about halal,” said Mohammed. “We recently received some accusations and have vigorously gone after them and we will be taking legal actions against the perpetrators.

“The defense fund is being considered and there will be three or four organizations attached to that; those who would be involved in halal certification or halal PR or who have got interested in securing the integrity of halal generally.”

The fund would also be used to improve education about halal, said Mohammed. “We are looking for more partners to collaborate in that project,” he added.

Halal-certified food is growing in demand, both within the UK, which boasts around 3M Muslims, representing around 5% of the 65M population, and the 1.7bn around the world.

However, halal is often subjected to criticism, both for animal welfare reasons by those who strongly oppose the use of non-stun slaughter methods and for other reasons – sometimes racist.

“Any accusations that are false will be taken very seriously; about halal certification funding terrorism, which is, of course, absolutely not the case,” said Mohammed. He cited the example of false accusations along these lines made in Australia, which were pursued and successfully prosecuted in the courts there.

At the conference, HFA chairman Dr. Abdul Matin Khan also announced plans to expand its activities in Europe, having opened an office in Brussels, as well as in the Middle and the Far East. “For us being a charitable organization, we have a bigger community to serve in the future,” said Khan.
While the HFA does operate halal standards that permit the stunning of animals before slaughter, it has also recently added an alternative standard called ‘Traditional Halal’ for non-stunned animals.
Originally published on www.foodmanufacture.co.uk

How to Attain a Robust Islamic Financial System in Kenya?
Next Post: Aiming for Muslim Market, Taiwan Encourages Halal Certification