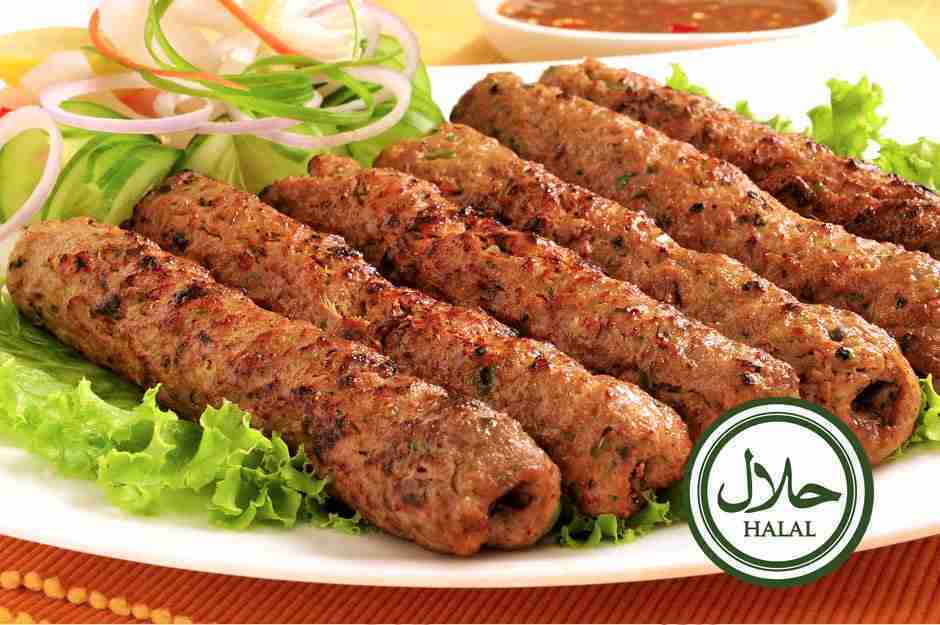 LAHORE: Halal food can take the country’s exports to new heights, but the government continues to ignore it. Halal food, particularly beef and meat is another potential where Pakistan enjoys a huge advantage. The global trade of halal food has exceeded $300 billion.

Abdul Basit, president of the Lahore Chamber of Commerce and Industry (LCCI) said that halal food has a substantial market in non-Muslim regions, as well. Europe, for instance, imports halal meat worth $66 billion. France with imports worth $17 billion is the largest importer of halal meat among European countries.

Punjab Halal Food Board chairman former justice Khalilur Rehman said that the global halal food market is up for grabs for Pakistan. Halal food and Pakistan are synonymous, as only pure halal meat and other foods are consumed by its entire population.

Still, he said, to export halal food, the exporters need certification from the world Halal Food Board that not only ensures that the proper process of slaughtering is practiced, but also the global food hygiene standards are adhered to.

Rehman said that there is a discrepancy that has to be addressed in line with the Shariah laws. Non-Muslim countries stun the animal or birds before slaughtering, he said, adding that in Pakistan, stunning has been declared against the Shariah.

There is a need to create awareness among Muslim countries that slaughtering after stunning is against the spirit of Shariah, he said, adding that this message has been propagated and accepted by some Muslim countries.

Now, the government has to facilitate halal food exporters by making some amendments to the law and quick decisions at the bureaucratic level. There are a few issues on halal practices in Pakistan, but the major concerns of the exporters are head and mouth disease in cattle and bird flu in birds, he added.

Rehman said that after the study it was found out that India resolved this issue by creating zones for cattle stocks. An UN-sponsored body visits each zone and after getting satisfied declares that a particular zone is free from foot and mouth disease, he added.

That removes the hurdle on the suitability of meat consumption if exports were made from the cleared zone. He said after hectic efforts these zones have been established in Punjab, at least. Now, the UN team has been invited to give its report.

In the meantime, he said, PHA received a request from Chinese halal meat importers to visit Pakistan and set up quarantine facilities before exports are allowed.

The Chinese just needed an official invitation from Pakistan in this regard, he said, adding that PHA has requested the P&D Department of the Punjab government to issue the invitation but to no avail.

Basit said that the processed poultry imported by Muslim countries is conditional to the use of spices of certain specifications that are not produced in Pakistan.

The government has imposed a cumulative duty of 68 percent. This increases the cost of processed meat, he said. Ironically, processed chicken imports from countries with which Pakistan has signed free trade agreements (FTA) are allowed at zero duty.

He said these countries use the same inputs on which local processors pay 68 percent duty. “It is unfortunate that instead of exporting halal meat, we are promoting the import of halal meat from non-Muslim countries.” If the duty on those inputs is abolished, the import from even zero-rated countries would stop and Pakistan would embark on a sustained export path. Only halal meat exports could double Pakistan’s exports in the next five years, he added.