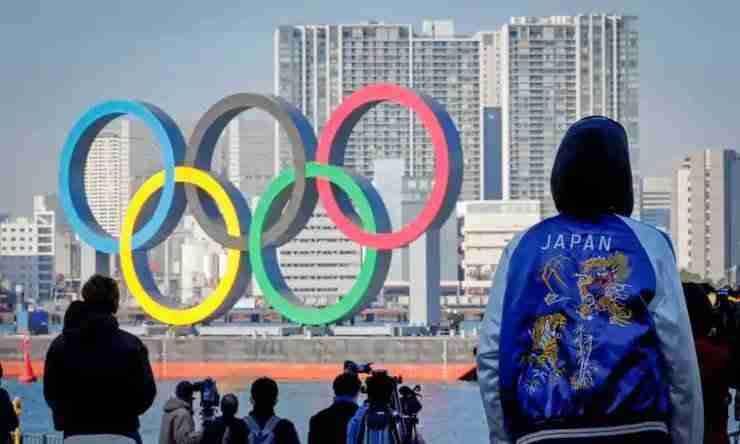 With the new rules of excluding foreign audiences, the 30% to 40% Muslim spectators that we were targeting before are gone, says MD

HALAL food manufacturers are forced to pull the plug on their deals to supply food and beverage (F&B) products at the Tokyo Olympics following the organizers’ decision to scale down the number of athletes and spectators.

“It is not practical because the spectators are now limited and with the new rules of excluding foreign audiences, the 30% to 40% Muslim spectators that we were targeting before are gone,” he told The Malaysian Reserve (TMR).

Last week, the organizers for both Olympics and Paralympics decided to exclude foreign spectators from entering the events, pulling back on hundreds of thousands of tickets purchased overseas.

Japan currently restricts the number of live audiences at large events to 5,000, only 7% of the 68,000 seat-capacity of the Japan National Stadium, the main venue for the Olympic and Paralympic Games this year.

Ahmad Husaini added that FISB also does not entertain the possibility of providing food for Olympic athletes as there are still uncertainties in the participation and which countries are sending their contenders to compete.

“So, it is a no-deal for us now because the participation of Muslim athletes is very minimal and some countries are not even sure whether they are going to participate.

“From what we know, the meals that will be provided for the athletes are enough and with the spectators being minimal, the organizers might not need us anymore.

“It is a blessing in disguise for us because should the Covid-19 pandemic happen a month later, then it would be trouble for us because we would have started production by then,” he said.

FISB, which markets products under the MyChef brand, had previously struck a deal with the Tokyo Olympics’ F&B operator to supply halal food at the Athlete Village and for spectators.

Olympics organizers said the final decision on domestic spectators will be concluded in April, which could be a blow to the games’ revenue if the limitation is still being imposed.

The International Olympic Committee revealed in its new budget for the Olympics that the one-year delay has cost Japan US$2.8 billion (RM11.61 billion), a 22% increase from the initial budget of US$12.6 billion.

The rescheduling of the historic games will see the Olympics taking place from July 23, while the Paralympics is expected to follow on Aug 24.

Despite FISB’s terminated deal, Ahmad Husaini said not all is lost as the company can turn to new opportunities.

He added that due to recognition the company received for potentially being able to supply for a large-scale event, FISB has secured two contracts worth a total of RM6 million, supplying food to hospitals in Japan and conducting research and development (R&D) for Japan-based retail chains.

“We have signed a contract with a private company that is supplying meals to hospitals in Japan. We are intended to be their original equipment manufacturer and expected to start supplying in the third quarter this year.

Are We Ready To Eliminate Food Waste To Eliminate Hunger From The World?
Next Post:JAKIM Issues Guidelines For Foreign Halal Certification Bodies