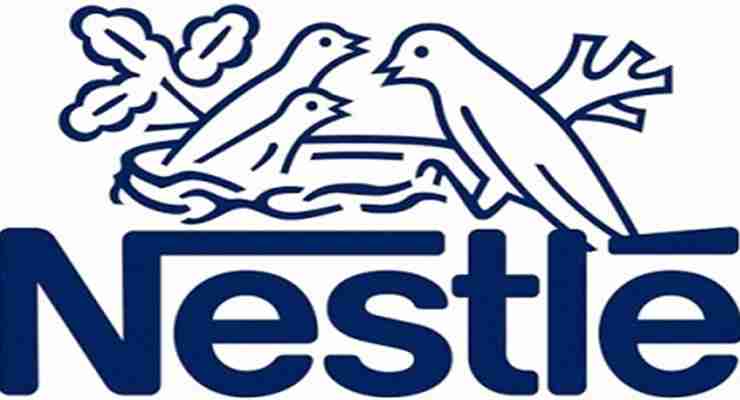 Demand for halal food is growing but confusion surrounding global standards is hindering the industry’s potential said an executive at Nestle, the world’s biggest food group.

Aid Al-Khatib, head of corporate regulatory and scientific affairs at Nestle, said that standards for what is halal, or permissible under sharia law, need to be aligned, clarified, and simplified to allow manufacturers and exporters greater access to markets.

“Internationally, there are moves to amend some laws and regulations and this could cause confusion in the sector because manufacturers are trying to comply with these regulations,” he said on the sidelines of the Global Islamic Economy Summit (GIES), which was held in Dubai last week.

“For example, a manufacturer may have received halal certification from an entity, but that entity may not be recognized by the country importing the products,” he said.

“If we want to discuss regulation related to halal food, it is more or less the same,” Al-Khatib said at a GIES session on the halal industry. “The differences are few and sometimes intangible.”

“We want halal to be clarified, simplified, and made easy for all to understand…There needs to be awareness and alignment between countries to bring one message.”

Mustafa Bater, director of scientific and regulatory affairs at Coca-Cola, agreed. “We need to unify all this legislation and accelerate accreditation between Islamic countries to have mutual acceptance for the halal certification process to help the industry meet government and consumer demand and trust.”

Global Muslim spending on food and beverages rose 4.3% to around USD 1.128 trillion in 2014 from a year earlier, accounting for 16.7% of the total global food and beverage expenditure, according to Thomson Reuters’ State of the Global Islamic Economy Report 2015/16. It said the halal food and drinks market is expected to grow to USD 1.585 trillion by 2020.

“There is more reasonable growth here than in traditional economic sectors,” Al-Khatib said, adding that the industry expects growth in demand from non-Islamic countries as Muslims there become aware of halal alternatives to local products.

Al-Khatib said Nestle, which is reported to be investing over USD 120 million in a production facility in Dubai to manufacture coffee and culinary products for the Middle East market, is working to secure halal products for consumers in both Muslim and non-Muslim countries.

But he said that “The Western consumer may say ‘I don’t want a product carrying a halal logo’ and some may think that halal products are only for Muslims.”

Participants at GIES said that if the industry adheres to standards of both halal and tayyib — which means wholesome, nutritious, and safe — then halal food could become a global standard for safe and wholesome food.

“We don’t have to reinvent the wheel. When you talk about tayyib, the quality parameters are already very well-defined. We have to add sharia on top of it and complete the list of what will entail an integrated halal logo on a product,” Tabassum Khan, president, and CEO of StratGurus Consulting said at the GIES session.