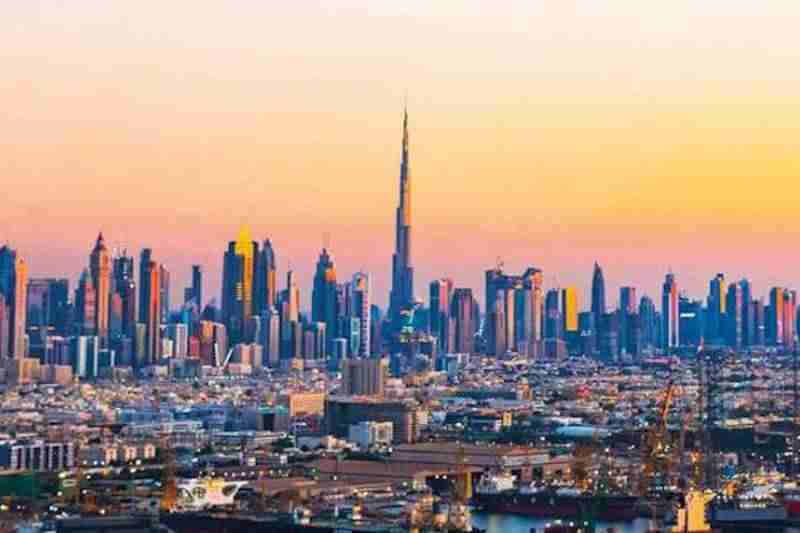 The ninth International Economic Summit between Russia and the Organisation of Islamic Cooperation (OIC) member countries started on Friday in Kazan, Tatarstan, with the UAE represented by a senior delegation chaired by Dr. Rashid bin Ahmed bin Fahad, Minister of State.

The summit, which concludes today, began with a session entitled ‘Halal Industry’, which addressed the growing international demand for halal products and services.

In his speech, Dr. Bin Fahad stated that the Islamic economic sector is among the fastest-developing sectors in the world and has become an integral part of the international economy, especially after the world financial crisis and the desire for safe investments and economic activities with the added value of social development, which are the foundations of the Islamic economic structure.

He clarified that the halal industry is one of the most important parts of this vital sector, as the international demand for halal products has witnessed rapid growth after reaching a value of more than $2.3 trillion in 2015, according to OIC reports. He added that the food and beverage industry has the largest share of this industry, dominating with 67 percent of total trade in halal products with a value of $1.4 trillion. This number is expected to rise to around $1.6 trillion at the beginning of 2020.

He then highlighted the UAE’s leading experience in the field of the Islamic economy and the halal industry, while clarifying that the country has succeeded, under directives of its wise leadership, in establishing a healthy and integrated system for the Islamic economy.

He stated that the UAE has taken the lead by launching initiatives to promote qualitative developments in the Islamic economy, including the ‘Dubai: Capital of Islamic Economy’ initiative and establishing the Dubai Islamic Economy Development Centre and many other major projects and programs, which represent an engine for achieving international prosperity in this field.

He added that with regards to the halal industry, the country is proud of its initiatives, which are unique internationally, represented in the International Halal Accreditation Forum, which was launched last year as an independent non-government network that provides an international umbrella for the consistent application of unified mechanisms for standardizing the specifications of halal products from the Standards and Metrology Institute for Islamic Countries, a subsidiary of the OIC.

Despite being recently formed, the forum included the participation of accreditation authorities from over 21 countries, which is expected to expand to more than 40 countries during the coming years, who contributed to facilitating international trade in halal products, elevating its industries, protecting its consumers from around the world and supporting and encouraging developing countries to establish developed systems of halal accreditation.

Dr. Bin Fahad stressed that the increasing interest in the halal sector in the country comes from its strong connection with the field of industry and the trading of food products, considered the most attractive investments with a share of 31 percent of overall industrial investments in the country, adding that the value of the UAE’s trade in food products in 2015 reached around $25.3 billion, and $18 billion in the first nine months of 2016.

He further added that the country has led the Arab world in the export of food products in 2015, with a percentage of close to 30 percent of the total exports of Arab countries, and second place in imports with a percentage of 18 percent. This gives a clear indication that the UAE is one of the most important regional destinations in the trading and investments in the halal food sector, opening wider fields of co-operation with various trading partners, especially in this important international event.

Islamic Finance is Based on ‘Shared Prosperity’
Next Post: Islamic Banking is For Everyone, say Kenyan Authorities