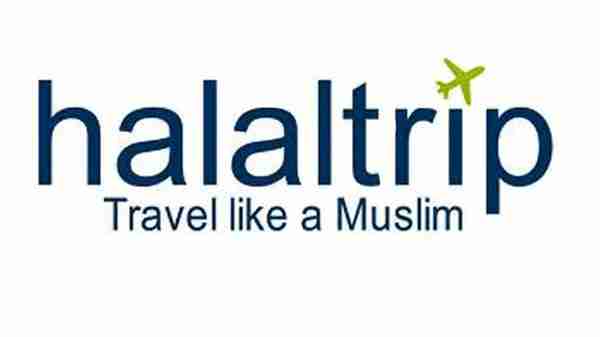 Halal Friendly Tourism On The Rise; Which Destinations Are The Most Popular?

The race to corner France’s Muslim market, which has already seen the development of such products as halal candy, cosmetics and clothing, has extended to holiday packages.

In what is already a 90-billion-euro business, tour operators offer stays in resorts with women-only swimming pools, alcohol- and pork-free meals, and calls to prayer.

Even in France, some guesthouses have jumped on the bandwagon and now offer “100% halal” holidays.

Did you know? According to the latest figures, the halal tourism sector was worth a staggering $140 billion in 2013, representing around 13% of global travel expenditures?

This figure is expected to reach $192 billion by 2020, which shows that demand for Muslim-friendly holiday destinations is on the rise… so much so that Europe is now hosting the first-ever international event, The Halal Tourism Conference, this September.

So what are the most popular destinations at the moment?