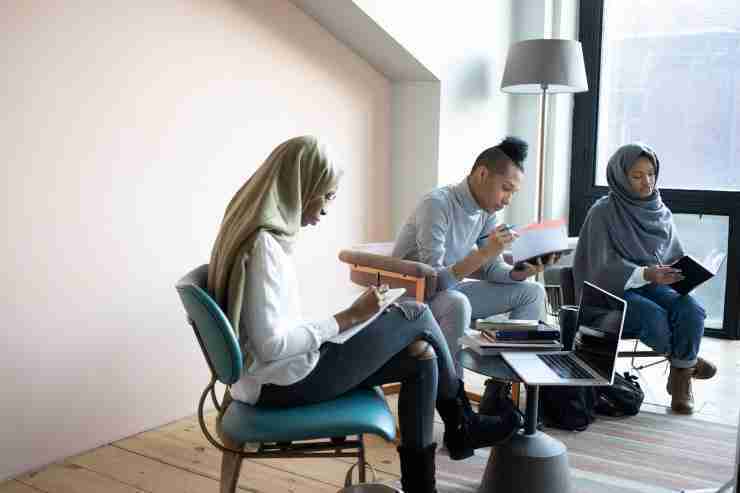 In recent years, we’ve seen growing consumer demand for banks to become more ethical in their practices. But this is by no means a new approach in the world of finance. Islamic banking, which is built on a set of moral and ethical principles aligned to the Islamic faith, has existed for decades.

Today, it’s one of the fastest-growing markets within financial services, estimated to be worth $2 trillion globally – with this figure set to reach $3.8 trillion by 2023. Driving this demand is a new wave of socially-conscious millennial and Gen Z Muslims, who are expected to account for three-quarters of Islamic banking revenue within the next ten years.

As consumers continue to become more tech-savvy, this younger generation has grown up in a time of significant technological advancement. They have access to information in a way that previous generations have not, and this has shaped their view of the world.

It’s now easier than ever to see evidence of poor corporate behavior and unethical practices, which can have a damaging impact on consumer attitudes – as customers rightly seek to hold firms to account.

Research from Mambu’s ‘Faith and Finance: The changing face of Islamic banking’ report shows that 75% of young Muslims want their banks to make investments that ‘do good in the world’. The figures represent a call for greater transparency and better governance from financial institutions. When it comes to social responsibility, consumers are looking for companies to show them the efforts they’re making, not just tell them.

The younger generation in particular is gravitating towards banks that align with these ethical principles. If they want to attract this key demographic, it’s paramount that they are front and center when developing new products and services.

It will be important for banks to understand that consumer expectations have changed and that they must adapt to retain and attract new customers. This is especially important for young Muslims, given the impact that their faith has on all aspects of their lives – not least their financial behaviors.

With 53% of young Muslims reporting that they would adopt Islamic banking if it were more accessible, Islamic banks must also address common barriers to entry.

These include a limited range of products and digital services compared to those offered by conventional banks. Such drawbacks are particularly challenging for Millenials and Gen-Z consumers, who are more geographically and socially mobile than their parents and grandparents.

With nearly three-quarters (74%) of young Muslims agreeing it’s important they can access banking services via a mobile app, modern Islamic finance services must be easily accessible on the go, anywhere in the world.

In fact, a further 76% of millennials and Gen-Z Muslims cite the availability of online banking options as a deal-breaker when it comes to adopting Islamic finance services.

It’s clear, then, the industry will need to embrace innovative technology solutions to remain competitive with conventional banks, as well as attract younger users to cement its future and reach its forecast potential.

Nigeria To Issue $610 Million Sukuk To Improve Road Infrastructure
Next Post: Why Should You Use Herbal Medicines to Maintain Your Health?