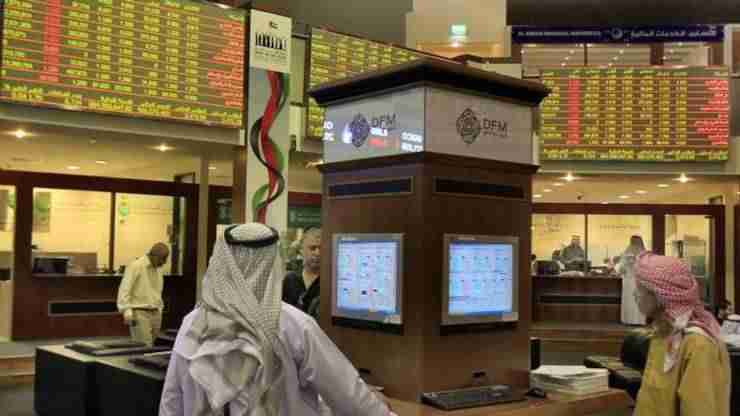 Sukuk [Islamic bonds] issuances across GCC countries are set to decline in 2021 due to higher oil prices and thus lower funding needs in the region. The Sukuk issuances in the first half of 2021 declined compared to the previous year according to projections by rating agency Moody’s.

The rating agency expects a further decline in Islamic bond issuance in the second half of the year.

Higher oil prices have lowered the gross financing requirements of oil-exporting countries relative to 2020. However, new corporate issuers are expected to partially offset the lower volumes from the sovereign side.

“In the GCC, we expect issuance to fall in the second half as well. Higher oil prices have lowered the gross financing requirements of oil-exporting countries relative to 2020,” said Ashraf Madani, a VP-Senior Analyst at Moody’s.

According to Moody’s Saudi Arabia will remain the largest issuer in the GCC in 2021. All domestic issuances by the government since July 2017 have been in Sukuk format and the government has been increasing the share of domestic borrowing in the overall funding mix. Kuwait will also be a key player, supported mainly by short-term issuance by the central bank and longer-term issuance by commercial banks.

Why Sukuk issuance is slowing in GCC?

Sukuk issuance will be flat or slightly lower this year, as higher oil prices have reduced sovereign funding needs in GCC said credit rating agency Moody’s.
Saudi Arabia remained the largest issuer in the GCC accounting for around 62 percent or $22 billion of the total volume (down from $24.5 billion in H1 2020).
The government-dominated but its share of issuance dropped to 58 percent in H1 2021 from 88 percent in H1 2020. The contribution from Saudi corporates and banks rose to 30 percent, supported by a $6 billion debut issuance by Saudi Aramco.
Oman returned to the international Sukuk market in June after two years, issuing $1.75 billion, its second-largest issuance to date. Kuwait was the second-largest issuer in GCC issuing $7.2 billion, up 11 percent year on year, mainly due to banks.
In contrast, issuance by UAE and Bahrain dropped by 65 percent to $4 billion in the first half, from $11.6 billion a year ago due to weaker government activity. Qatar was the only country in the GCC with no Sukuk issuance during the first six months of the year.
Significantly lower funding needs this year compared to 2020 meant no sovereign Sukuk issuance in the first half. Meanwhile, strong liquidity in the interbank market prompted banks and corporates to raise funding from private and syndication markets.

While the rating agency excepts activity among other GCC countries to remain muted, its forecast shows the Sukuk market to maintain its long-term growth trend, backed by new entrants, low penetration, and innovative new Islamic products, such as green and sustainable Sukuk.

There has been a steady stream of new market entrants in recent years. Saudi Aramco and the Government of Maldives made debut issuances in the first half of this year. Saudi Aramco issued a total of $6 billion distributed over three tranches for three, five, and ten years. The Maldives government issued a total of $300 million in Sukuk in April with a tenor of five years.

As documentation becomes more standardized and the investor base for Sukuk increases, we expect the flow of new entrants to continue.

According to Moody’s Sukuk remain under-represented in global finance, comprising only 5 percent of global financial assets. By comparison, the Muslim world population, at around 1.8 billion and expanding, make up 24 percent of the global population.

Many majority-Muslim countries, such as Turkey, Indonesia, and Malaysia are promoting the growth of Islamic finance to meet the needs of their populations and to diversify their financing sources.

The rating agency sees strong potential for the green and sustainable Sukuk will provide further support for the market. There has been strong growth in green Sukuk since the first paper was placed on the market by Malaysia’s Tadau Energy (Edra Power) in 2017. Nevertheless, the market remains in its infancy, accounting for only 3 percent of the total Sukuk issued.

“We expect green Sukuk issuance to accelerate in coming years, particularly in Southeast Asia and GCC as they seek to attract private capital to low-carbon and climate-resilient infrastructure projects. The latest issuance was a $750 million five-year instrument from the Government of Indonesia to finance sustainable projects,” said Madani.

Indonesia has now three green Sukuk listings on Nasdaq Dubai, including the world’s first sovereign green Sukuk, issued in March 2018 for $1.25 billion. The Islamic Development Bank, based in Saudi Arabia, issued its second tranche under its sustainable finance program for $2.5 billion in March this year with the money raised to be used to finance or refinance eligible green and sustainable projects. We expect Indonesia and Saudi Arabia to continue their lead in the green and sustainable Sukuk market.

Overall, the GCC countries are seeing subdued activity in new Sukuk issuances this year and the downward trend may continue at least in the short term. As oil has been a major revenue source for most GCC markets, Sukuk issuances may not get the importance they see in other cash-strapped OIC countries such as Maldives, Pakistan.