How to Market To Muslim Tourists? 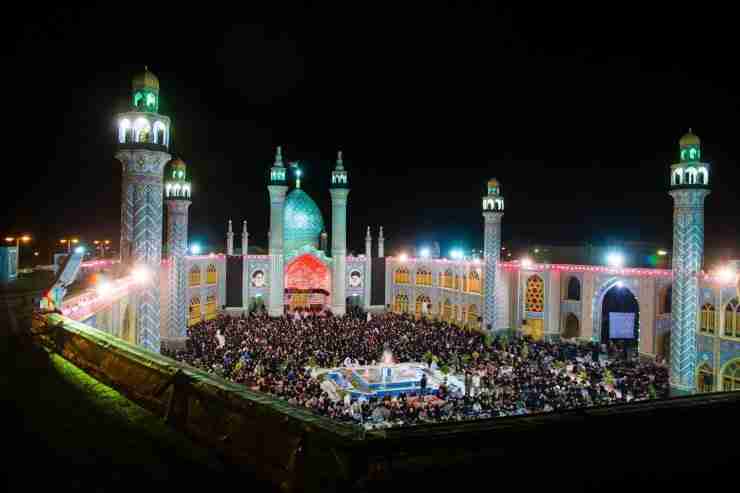 In 2013, Muslims spent an estimated $156bn on travel and tourism, an amount predicted to rise to $192bn by 2020 – and that is without counting the religious pilgrimages of hajj and umrah. This expenditure accounted for more than 12 percent of total global outbound tourism expenditure in 2011, according to the World Tourism Organisation.  Global revenue from Muslim tourists is expected to rise 4.8 percent a year over the next eight years, compared with a global average of 3.8 percent.

Both Muslim majority and Muslim minority countries are exploring what kind of brand positioning they want to establish to attract this growing business. As yet, there are no clear leaders, so it’s a space that is wide open for destination and service branding.  Some Muslim travelers’ aspirations are relatively straightforward. Most commonly asked for is easy-to-access and plentiful halal food.

Mosques and other places to pray are also important. Hotels that offer facilities segregated by genders such as spas, pools and even access to beaches are well received.  Muslim travelers are looking for the “halal” label on hotels, restaurants, and even airlines when they travel. Fifty percent of Muslim travelers would use halal-friendly facilities if they existed and 30 percent would seek strict Sharia-compliant services.

For some Muslim travelers, hotels that do not serve alcohol are also important. Qatar’s Retaj Marketing & Project Management will invest $500m in Turkey to build Islamic Shariah-compliant hotels. Also important are small touches like in-room indicators of the direction of prayer, Qurans and prayer mats, and bathroom hygiene facilities.

Opinion: Muslim consumerism
Next Post:MOSCOW HALAL EXPO 2014 To Be Held In June