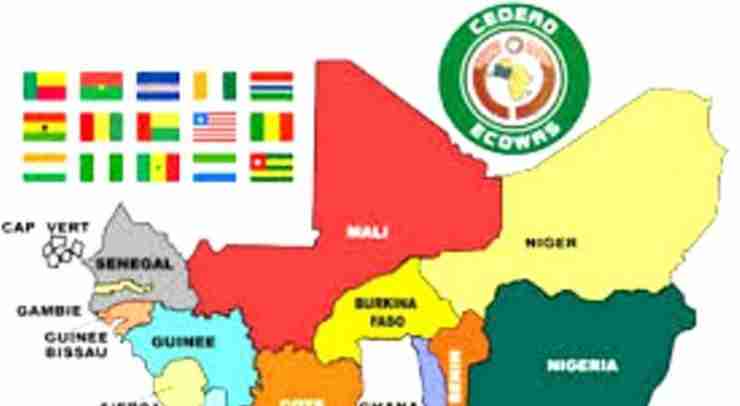 The Republic of Côte d’Ivoire, acting through the Ministry of Economy and Finance has closed an inaugural local currency, CFA 150 Billion (USD 244 million) Sukuk al-Ijara (“Sukuk”). The Islamic Corporation for the Development of the Private Sector (“ICD”), an arm of the Jeddah-based Islamic Development Bank, acted as the Lead Arranger.

The sukuk with a five‐year maturity, was subscribed by regional and international institutional investors. Retail investors from the eight member West African Economic and Monetary Union (WAEMU) have also subscribed.

The CEO of ICD, Mr Khaled Mohammed Al Aboodi commented: “The ICD will do its best to contribute to the transformation of the WAEMU Capital Market. ICD is committed to promote and increase substantially the volume of Islamic financing transactions toward the economies of the African Union.”

As Lead Arranger, ICD was mandated by the Republic of Côte d’Ivoire to structure a Sukuk Program, appoint and coordinate with other consultants, liaise with Government officials and oversee the entire process of the Sukuk offering. The ICD is playing a major role in helping African countries enter the Islamic Finance market. With the assistance of ICD, Senegal issued WAEMU’s debut Sovereign sukuk to the regional market. This paved the way for other Western African countries to consider Sukuk as an alternative financing tool.

The economic prospect of Cote d’Ivoire was attractive to Middle-Eastern and North African investors. Region-wise, 56% of Sukuk was allocated to West Africa and 6% to North Africa while Middle-Eastern buyers snapped up to 38% of the total.

Malaysia Braces For A Rise In Medical Tourism From Gulf, Muslim Countries
Next Post: Islamic Banking Starts In Austria