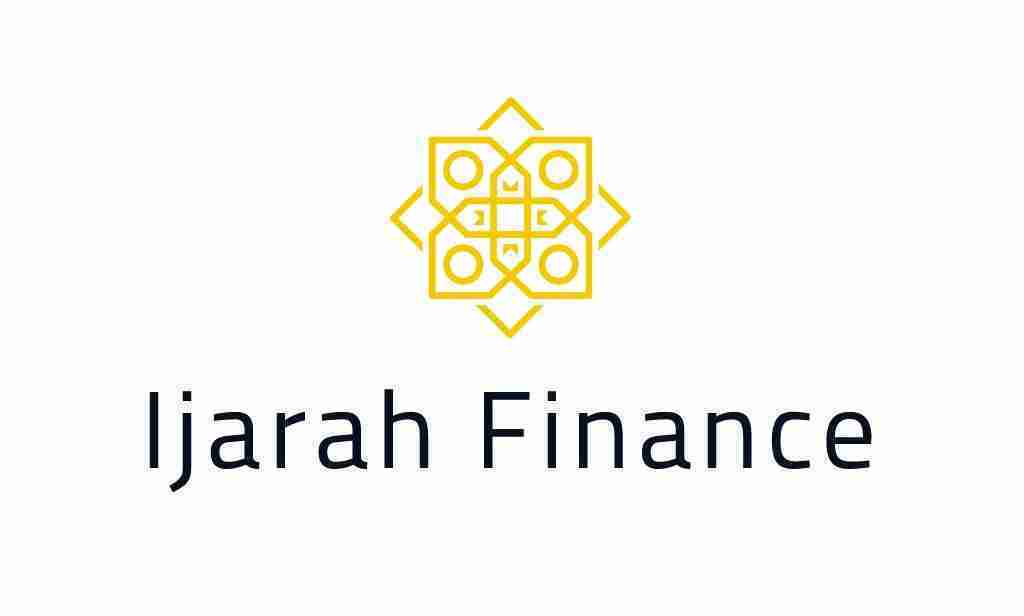 Islamic finance may have just reached a new level, with Sydney-based company Ijarah Finance now able to offer a suite of lending products previously unmatched in the niche finance market.

The Muslim population of Australia is estimated at 2.6% of the country, a number which jumped 15% between censuses and is only growing.

Homeownership among Australian Muslims is half that of the national average, but they are just as likely to be chasing the Australian Dream of their own property. Thus, it is a major potential growth market for mortgage brokers, albeit one that has previously been hard to break into.

They are often excluded from traditional home loan arrangements because Islam forbids usury, the practice of lending or borrowing on interest, while others struggle to get loans because a disproportionate number of Muslims are self-employed, placing them among the hardest categories to reach for brokers.

Islamic finance has been present in the Australian market for several years but has rarely been able to offer the same suite of products that traditional lenders could: but now, one Sydney-based finance company seems to have cracked it, and is inviting brokers to work with them.

“But that’s not the case with us: people can get a rate as low as 2.3% with us, which is as cheap as a normal bank loan, if not cheaper. Additionally, people can now access non-conforming funding: we can do Low Doc, minor adverse credit, one-year financials, and even commercial and rural property. In the past, most Islamic finance couldn’t do that. We can.”

Islamic finance depends on a fundamental shift in the weighting of contracts that makes them Shariah-compliant.

“It’s a zero-interest rate finance contract,” explains Wally. “If you look at a loan, it’s an interest-based contract that involves a money on money contract, with the extra money paid for the transaction as the interest.”

“With Ijarah Finance, look at it as a lease. In a lease, the asset becomes the primary subject matter in the contract. It’s an asset for money relationship, similar to a convention lease, which doesn’t have an interest in it.”

Essentially, the financier buys the house, and leases it back to the buyer, who owns the house at the end of the lease: this makes the transaction compliant with religious obligations. This arrangement is called Diminishing Musharakah or Islamic mortgage.

“In Islamic finance, interest is forbidden,” said Ayad. “Many people that I speak to within the finance industry can’t comprehend how they are supposed to make money in banking without charging interest, but the example that I constantly share is to think of it in asset finance terms.

“You can approach your bank today and ask for a car chattel mortgage. Or, you could ask for a lease to buy the same vehicle. The contract is the difference. That identifies what the relationship is.”

“Most Muslims who don’t want interest-based finance will tell you that it is forbidden and that it’s one of the biggest sins. That dealing in interest is basically a rip-off. But the majority can’t answer you exactly how it should be done. What you’ll find is that the majority know that you shouldn’t do it, but not how you should do it.”

“If you think of leasing as a form of financing, it’s existed in Australia for years. It was the predominant form of asset finance until the last five years. It’s just that doing it using a property finance product has now become doable in Australia in the last 3-5 years.”