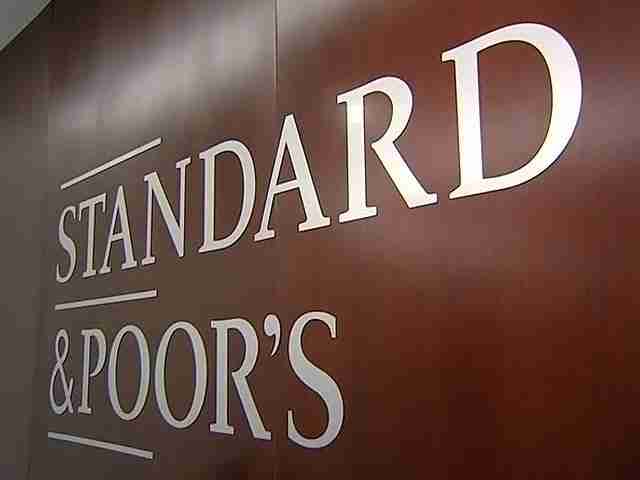 The development of the Islamic finance industry in Africa could help plug the region’s large infrastructure gaps over the coming decade, says Standard & Poor’s Ratings Service in a report published today, Regulations And Fiscal Incentives Could Speed Islamic Finance Development In Africa.

However, a framework of regulation and fiscal adjustments will be necessary to foster African Sukuk markets, provide wider investment options for potential Islamic investors, and attract a pool of Islamic liquidity, the report says.

To date, African sovereigns have issued about $1 billion of Sukuk instruments, compared with global Sukuk issuance of an average of $100 billion per year over the past five years. Meanwhile, widening fiscal deficits and large infrastructure gaps will likely require multibillion-dollar additional financing needs over the next decade.

Experience in South Africa and Senegal has shown that a significant amount of time can elapse between governments’ announcement of intent to issue Sukuk and their effective issuance, as governments gauge market interests and try to address the legal hurdles and cost of issuance.

“We believe legislation gaps are the main causes of delay between a country’s intent to issue and its effective issuance of Sukuk,” said Standard & Poor’s credit analyst Samira Mensah. The success of Malaysia in South-East Asia as a hub for Islamic finance lies, among other things, in the strong regulatory framework to support the sector’s growth. Malaysia also moved quickly in 2009 to address the standardization of instruments and interpretation of Shari’ah law.

However, increasing technical assistance by the Islamic Development Bank (IDB) and Islamic Corporation for the Development of the Private Sector (ICD), is gradually also facilitating sovereign Sukuk issues. “We believe that a growing interest in Islamic finance could encourage some North African countries, as well as sub-Saharan countries Cote d’Ivoire, Nigeria, and Kenya, which have fairly well-developed capital markets by regional standard, to issue Sukuk in the future,” said Ms. Mensah.