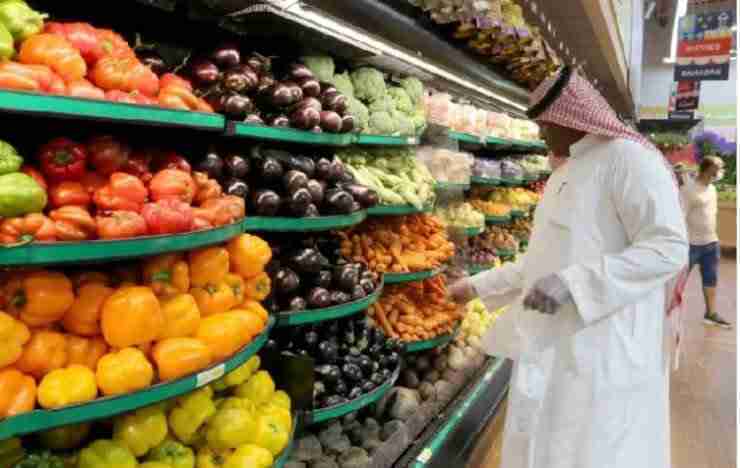 The Arab world is among Brazil’s most important trade partners, but its distance from those markets took its toll as the pandemic rattled global logistics.

India surpassed Brazil in food exports to the League of Arab States for the first time in 15 years as the Covid-19 pandemic disrupted trade flows in 2020, according to data provided by the Arab-Brazil Chamber of Commerce to Reuters on Tuesday.

The Arab world is among Brazil’s most important trade partners, but its distance from those markets took its toll as the pandemic rattled global logistics.

With the UAE almost wholly reliant on food imports, food security is a national priority. In recent months, the Covid-19 pandemic has heightened domestic concerns as global supply chains of imports were disrupted. The crisis also prompted renewed debate about how best to boost local agriculture and foster farming innovation.

Brazil accounted for 8.15% of the total agribusiness products imported by the 22 League members last year, whereas India captured 8.25% of that trade, ending Brazil’s 15-year advantage, the data showed.

Despite remaining competitive “from the farm gate in”, Brazil lost ground to India and other exporters such as Turkey, the United States, France, and Argentina amid a disruption of traditional shipping routes.

Brazilian shipments to Saudi Arabia that once took 30 days could now take up to 60 days, according to the Chamber, whereas India’s geographic advantages allow it to ship fruits, vegetables, sugar, grains, and meat in as little as a week.

China’s push to boost its own food inventories during the pandemic also diverted some of Brazil’s trade with the Arabs, leading countries such as Saudi Arabia to step up the promotion of domestic food production while seeking alternative suppliers.

“It’s a turning point. The Saudis are still big buyers, but they are also net re-exporters of food,” the Chamber said in a statement.

Artificial Intelligence Must For Halal Traceability
Next Post:Can We Converge ESG and Halal Practices To Create A Sustainable Future?