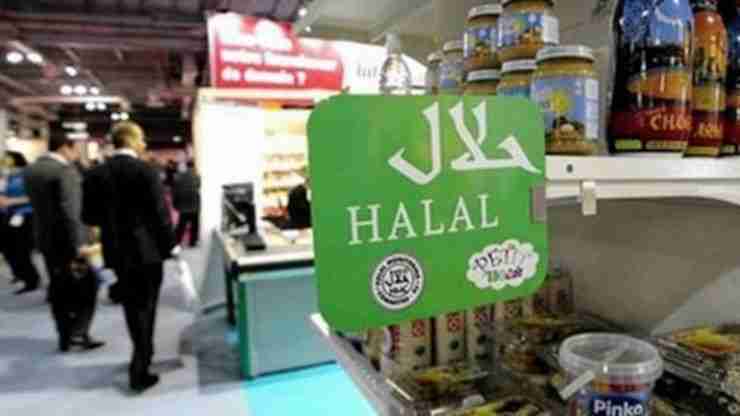 Indonesia has lagged behind its neighbor, Malaysia in establishing a strong Halal industry. But, for some time now, the government has been pushing local entities and government agencies to enhance halal-related business activities in the country. The following news article discusses the issue in further detail.

Vice President Ma’ruf Amin delivered the remarks in a speech at the 33rd-anniversary commemoration of the Food and Drug Analysis Agency (LPPOM) of the Indonesian Ulema Council (MUI) on Tuesday.

“The government will encourage the establishment of LPH to strengthen JPH, as well as efforts to accelerate the development of the halal industry,” Amin affirmed.

Along with the MUI and the Ministry of Religious Affairs’ Halal Product Assurance Agency (BPJPH), LPH will play an important role in carrying out the function of halal certification for domestic products, he explained.

“LPHs that are spread throughout many regions will be important to encourage and facilitate business owners to obtain halal certificates for their products, including serving more than 64 million MSMEs in Indonesia,” Amin added.

The government, on its part, has continued its efforts to realize Indonesia’s vision to be the hub of the global halal industry by 2024. This means that the government needs to pursue halal certification of domestic products with immediate effect, he added.

“Currently, we are in a race against time to realize two big jobs in 2024, namely the obligation of halal certification for all food and beverage products, as well as the vision of Indonesia as the center of the world’s halal product industry,” Amin said.

Based on Law Number 33 of 2014 concerning JPH, LPH would be assigned the task of carrying out inspections and/or testing on products to check whether they meet the halal criteria, he added.

The establishment of LPH will later be accredited by the Ministry of Religious Affairs through BPJPHand MUI, he informed.

Cofundr Launches ‘KITACOVER’ Campaign To Assist Malaysian SMEs
Next Post:Is This the End of Cryptocurrency As We Know It?