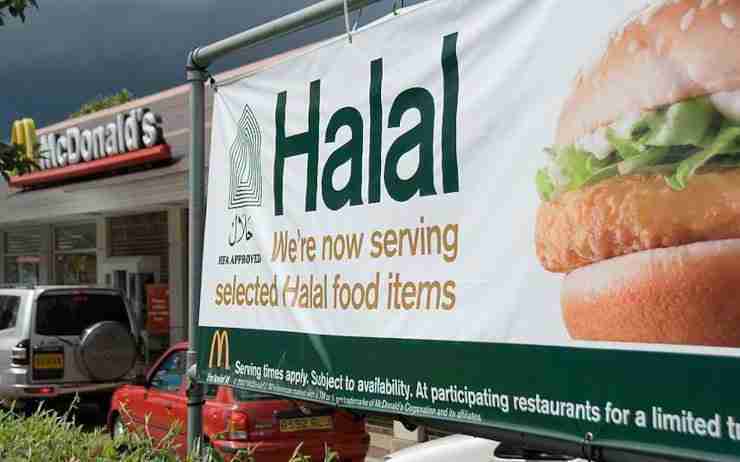 Indonesia has set a target to become a center of the world’s halal industry in 2024 given its potential market for halal products in the country. It is an ambitious plan. However, considering its recent growth spree for the Shariah-compliant financial industry, it seems to be fasible.

There is so much going on in the Indonesian Halal industry. Almost every single we cover an important news story about issues related to the industry in the country.

“Indonesia has the potential to become a center of the world’s Halal industry as well as the world’s fashion Mecca. We target that this goal can be achieved by 2024,” state news agency Antara quoted President Joko Widodo as saying at the opening of the online Trade Expo Indonesia (TEI) Digital Edition on October 21.

Citing the State of Global Islamic Economic Report in 2021, the Indonesian President said that Muslims around the globe spend more than $3tn on various sectors from food, fashion, cosmetics, and pharmaceuticals, to recreation or tourism.

“Certainly, this is an opportunity that we must take advantage of,” he said.

Meanwhile, Trade Minister Muhammad Lutfi said that Indonesia’s export of halal products reached $6bn ranking 21st in the world. The country’s export of Muslim fashion is valued at about 4.1 billion USD, or equivalent to the top 13 in the world.

The TEI event promotes halal products and Muslim fashion by providing a special platform for the products. Another event namely Jakarta Muslim Fashion Week will also be held simultaneously. “We organize this event as an effort to make Indonesia the halal industry center and the world’s fashion Mecca,” said Lutfi./.