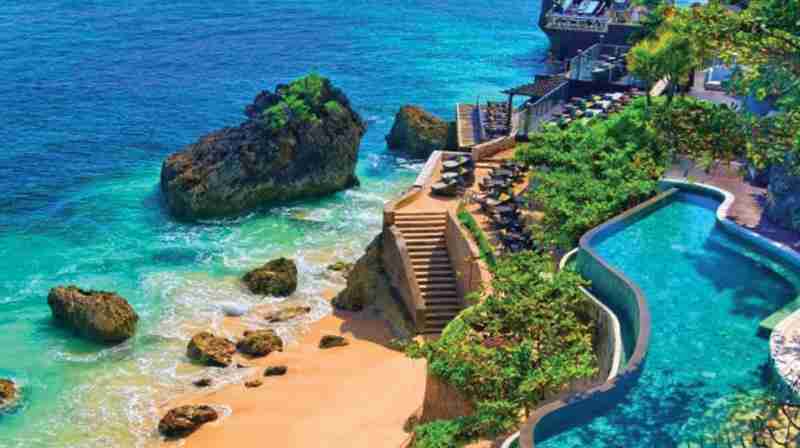 Indonesia Climbs To 4th Place In The Halal Travel Indicator

The Halal Tourism Acceleration and Development Team focuses on four key areas as a part of their strategy in developing Halal Tourism in Indonesia, which helped propel the country’s position to the fourth rank in the indicator. “Our main strategy in developing Halal Tourism in Indonesia is focused on four key areas. The first one is policy/regulation development, which mainly involves lobbying top government officials to get their support and commitment on Halal Tourism. Next, we support and boost marketing and selling activities through developing and launching integrated marketing campaigns. The third focus area is destination development, where we improve industry and destination competitiveness by improving existing attractions, improving accessibility to the attractions, as well as enhancing the amenities provided. The final focus area is on capacity building through increasing the awareness of industry players and community stakeholders on the importance of the Halal travel market and how to address it, as well as developing Halal certification”, said Mr. Sofyan.

The Ministry of Tourism as well as the Halal Tourism Acceleration and Development Team are closely monitoring performance to ensure continued improvement. “We established a tourism dashboard through which we measure key performance indicators, which include tourism growth, tourist satisfaction, industry satisfaction and global engagement. For Halal tourism we are developing the Indonesia Muslim Travel Index which monitors the performance of Halal tourism. The Index covers product related aspects including attractions, amenities and accessibility; marketing related aspects, including branding, advertising, selling; local industry health, and Muslim Tourists arrival”, said Mr. Sofyan.

Indonesia aims to attract 3.8 million Muslim visitors in 2018, and 5 million by 2019, which will contribute towards its target of 20 million international visitors by 2019. “Next year we will hold an Indonesia Halal Tourism Expo to which we will invite buyers from our target markets. In addition, our team will embark on a series of sales missions to top targeted cities such as Jeddah, London, Mumbai, Singapore and Sydney. This is from an industry level, from a traveler perspective we will also launch a three-city month-long mega festival to attract Muslim visitors”, said Mr. Sofyan.

It is to be noted that the global Muslim market spending on travel is estimated to have reached $169 billion in 2016, which represents 11.8% of global travel expenditure and is expected to reach $283 billion in 2022 according to the State of the Islamic Economy Report 2017/2018. Ahead of Indonesia in the Halal travel indicator are Malaysia at first place, followed by the United Arab Emirates, then Turkey at the third position.