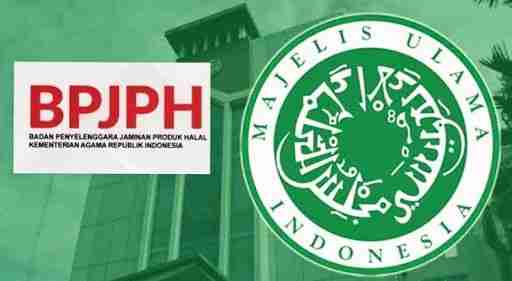 In a surprising development, Indonesia has fired the Head of Halal Agency BPJPH.

BPJPH was established in October 2017 by the ministry of religious affairs. Under the terms of Law 33/2014, it started certifying products from October 17, 2019—five years after the legislation was passed—taking over as Indonesia’s national halal agency from LPPOM -MUI that was the only halal certifier and auditor since 1989.

LPPOM -MUI was long criticized for its lack of transparency, including how much it charges foreign certifiers to obtain its recognition for access to the Indonesian market. BPJPH stepped in to provide government oversight of the halal industry to better assure other countries of Indonesia’s halal certification and auditing system.

During his stint with BPJPH, Prof. Sukoso led the establishment and implementation of the agency’s halal certification and auditing processes. His most recent high-profile work involved the revision of the Halal Product Guarantee Law last year. In December, he announced that BPJPH would implement the ISO 37001: anti-bribery management system, in a bid to regain international trust in Indonesia’s halal integrity after allegations of bribery and corruption involving LPPOM-MUI.

The details of why he was fired are not yet known.