Indonesia To Strengthen Halal Management System After Years Of Negligence 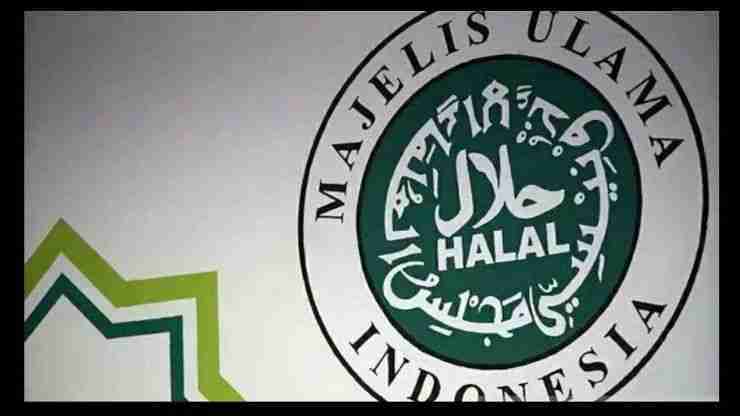 Indonesia is getting ready to introduce a stricter anti-bribery management system ISO 37001 to streamline halal processes. Its once all-powerful halal certifier LPPOM-MUI has been repeatedly criticized for its dubious practices for issuing halal certificates to food companies in the country. The situation may change after the anti-bribery management system for the halal processes is fully operational.

This problem has been rampant all over the world. The Halal Times had shared a similar story recently about the dubious halal practices of some halal certification bodies in Australia.

How Is The Halal Industry Being Corrupted?
Next Post:Saudi Arabia Allows Umrah For Immunized Pilgrims In Ramadan