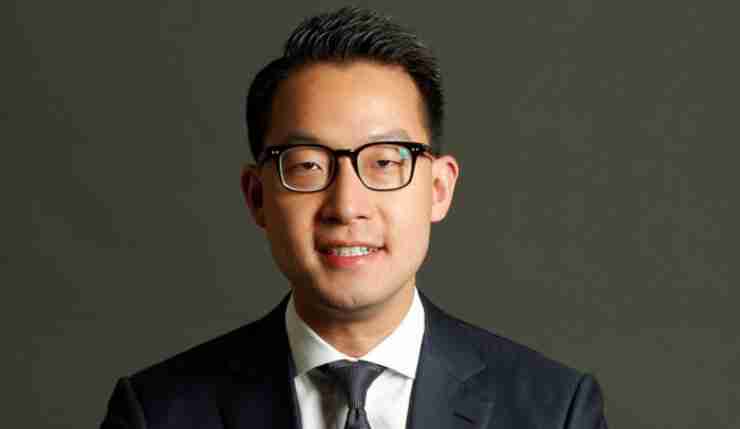 Indonesia’s technology market is at an inflection point and could grow exponentially to reach between $200 billion and $300 billion in the next two to three years, said John Riady, Director of Lippo Group — one of the country’s largest conglomerates.

“Indonesia is the most exciting digital and technology market in Asia and arguably the world,” Riady told CNBC’s “Street Signs Asia” on Thursday.

“When our group first invested in technology in 2012, the size of the entire technology market in Indonesia was approximately $100 million. That same asset class today is about $40 billion,” he added.

Lippo Group is founded by Riady’s grandfather. The conglomerate has businesses in a wide array of sectors including real estate, retail, health care, and telecommunications. Riady has been spearheading the group’s venture into tech and is also the CEO of the real estate development arm, Lippo Karawaci.

Each morning, the “Beyond the Valley” newsletter brings you all the latest from the vast, dynamic world of tech – outside the Silicon Valley.

Riady told CNBC the group has made more than 30 investments in Indonesia’s tech space, including OVO, a Jakarta-based digital payments platform. He said Indonesia is close to an inflection point of technology similar to that which China saw in the early 2000s when tech adoption rose rapidly.

Indonesia is the second-largest economy in Southeast Asia and the world’s fourth-most populous country with more than 275 million people. The country is home to several so-called unicorn start-ups — or private companies valued at $1 billion and above — including e-commerce firm Bukalapak and OVO, according to CB Insights.

Investors have said the country’s growing internet users and expanding middle class are conditions ripe for a digital boom. But Indonesia is a tricky market to navigate, partly because the population is spread across more than 10,000 islands — many with their own culture and language.

Still, the growth potential of Indonesia’s tech scene has paved the way for internet start-ups that have captured the attention of international investors.

The GoTo Group has prominent backers who previously invested in Gojek or Tokopedia. They include Chinese tech giants Alibaba and Tencent, as well as Sequoia Capital India and Singapore state investor Temasek.