Indonesia`s GoTo Seeking Up to $2 Billion Ahead Of IPO 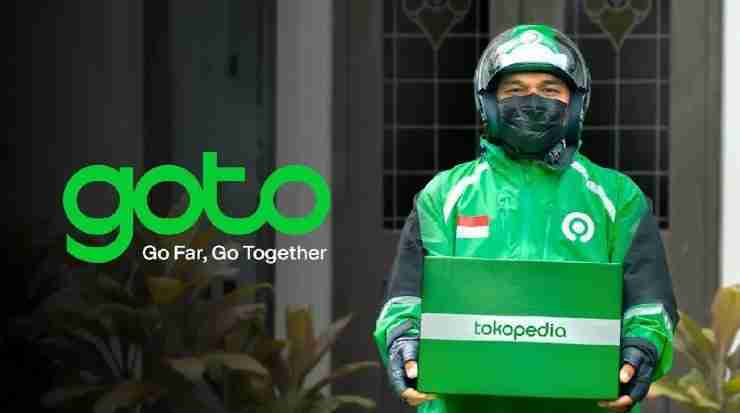 GoTo, Indonesia’s most valuable startup, is talking with investors to raise as much as $2 billion ahead of stock-market listings at home and in the U.S., according to people familiar with the matter.

The internet firm, created through the merger of ride-hailing giant Gojek and e-commerce provider PT Tokopedia in May, has begun the process of raising $1 billion to $2 billion at a valuation of between $25 billion and $30 billion, the people said, asking not to be named as the matter is private.

GoTo is planning an initial public offering on the local stock exchange this year before seeking a listing in the U.S., they said. It was last valued at $18 billion.

Indonesia is the second-largest economy in the region with a population of 275 million people. The country`s growing Internet users and an expanding middle class make it an ideal place for a digital boom.

GoTo is among a fast-rising group of Southeast Asian companies that are taking advantage of investor interest in the region, which has a population of over 650 million and a vibrant tech startup scene.

Both Grab Holdings Inc. and PropertyGuru Pte are planning to go public in the U.S. via blank-check firms, while Indonesian e-commerce firm Bukalapak.com is set to be the first homegrown unicorn to list on the local exchange in August. GoTo is expected to follow suit.

A representative for the company declined to comment. Deliberations are ongoing and details of GoTo’s fundraising plans could still change, the people familiar with the matter said.