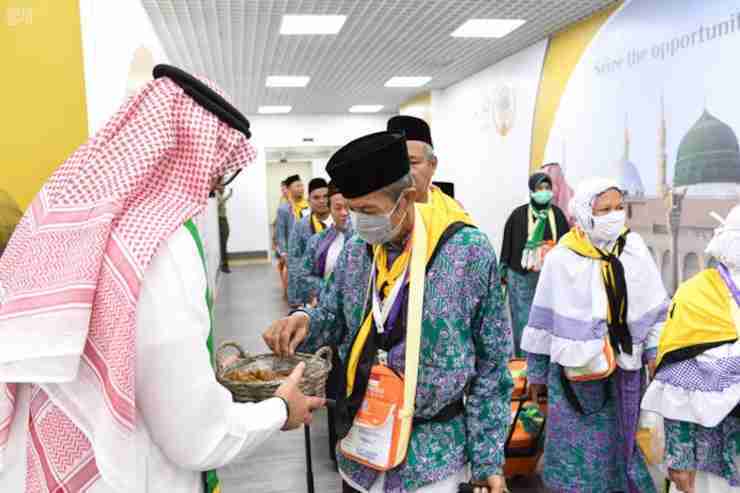 The Indonesian Haj Fund Management Agency (BPKH) is planning to invest in Saudi Arabia to help Indonesian pilgrims who want to go on the haj or umrah (minor haj) in Mecca. BPKH head Anggito Abimanyu said the agency would directly invest in hotels, airlines, and catering services to provide haj pilgrims with better services in Saudi Arabia.

BPKH is responsible for managing the country’s haj saving scheme. The prospective hajj pilgrims are required to deposit money in the designated Islamic banks in the country. The purpose of the upcoming investment is to help the Indonesian pilgrims while they are performing Hajj or umrah in Saudi Arabia.

It may be noted that currently, Saudi Arabia only allows Umrah for those pilgrims who took their first jab of the COVID-19 vaccine at least 14 days before performing Umrah.

“Hopefully, we will be able to make the necessary agreements before this year’s haj season,” Anggito said in Jakarta on Thursday as quoted by kontan. He revealed that the agency was expected to manage Rp 121 trillion (US$8.56 billion) this year. Last year, it managed Rp 113 trillion. 50 percent of the funds were currently invested in sharia banks and 30 percent in sharia debt papers, with the remaining 20 percent to be invested directly in services for haj pilgrims, he said.

According to the news sources, the agency planned to invest 15 percent of the funds – roughly Rp 18.15 trillion – in Saudi Arabia. He hoped the investment could be made this year, though the process would continue next year if necessary. With the funds, he added, the agency would invest in two hotels in Medina, three hotels in Mecca,, and one catering service in Mecca.

Anggito said the haj funds were not used to invest in infrastructure projects even though, initially, President Joko “Jokowi” Widodo had an idea to use the funds to finance such projects through the non-state budget investment financing (PINA) scheme. (bbn)

Pakistan’s Economy Has Become A Slave To The Elite Mafia: UNDP
Next Post: Russia Exporting Halal Products To Muslims Globally