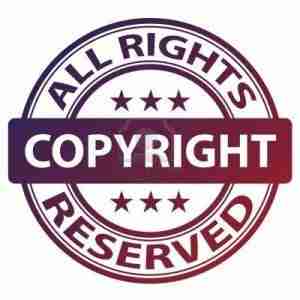 Intellectual property rights protected by Shariah law
Infringement of copyrights of computer programs, trademarks, and patents is ‘haram’ (forbidden) as per Islamic Shariah, according to a fatwa issued by Dr. Ali Ahmed Mashael, Grand Mufti at the Department of Islamic Affairs and Charitable Activities in Dubai.

Dr. Mashael said that patents, trademarks, etc. are legally protected because they are the fruit of human efforts and infringing copyrights is a kind of theft.

He added that thanks to international laws, trademarks and patents have become things of significant monetary value.

Infringing intellectual property rights is therefore a violation of third-party rights and the guilty should be punished according to IPR protection laws, he said.

The fatwa of the grand mufti came in response to a query submitted to the fatwa section, seeking a Shariah ruling on the protection of the intellectual property rights of an author.

Dr. Mashael said the Islamic Fiqh Academy (IFA) of the Organisation of Islamic Conference (OIC) has already issued a fatwa in the matter which says “owners of trademarks, brands, authorship, and inventions have copyright over them.”

He added the fatwa was based on the fact that patents currently have significant financial value and the inventors or writers who spent their time to bring them to the market have all rights to protect their intellectual properties as per law and Shariah.

He also said the IFA fatwa also says the trademark owner or author can waive their intellectual property rights in return for financial compensation.

He said the IFA has confirmed that copyrights and patents are protected according to Shariah laws, their owners have the right to protect them, and infringement by others is forbidden.

Dr. Mashael confirmed computer programs can be copyrighted and are subject to IPR laws.

Dr. Mashael stressed that his opinion is based on the fatwa of the IFA and other Fiqh academies.