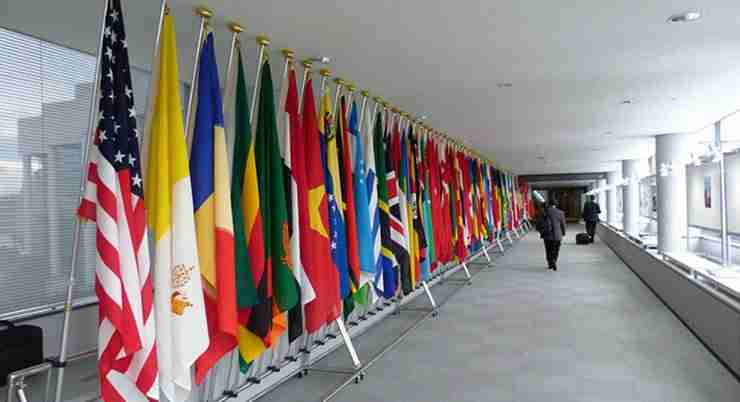 Kuala Lumpur: Much work needs to be done to further grow intra-trade and investments in the Muslim world as almost 40% of the 57 Organisation of Islamic Cooperation (OIC) countries are categorized as among the least developed countries, says the Deputy Finance Minister.

He also noted that trade is expected to increase particularly in Islamic finance, halal products and services, agri-business, oil and gas, tourism, education, information, and communications technology and manufacturing.”This would also result in new job openings and generate higher incomes for communities across the Muslim world.

“Future trade and investment flows will also be driven by the increasing connectivity and collaborative cooperation platforms such as Muslim World BIZ,” he said in his opening address at the soft launch of the seventh OIC World BIZ 2016.

Presently, Johari said, the Muslim market, with a population of about 1.6 billion people, is emerging as a new global target for international corporations.

“Malaysia itself has made its mark in Islamic finance where we are the largest issuer of Sukuk globally accounting for 55% of total Sukuk issuances, though we are a small country,” he added.

Notwithstanding the economic disparities, he said, events like Muslim World BIZ could create immense opportunities for networking and trade linkages and serve as a global trade event for Muslim and non-Muslim parties alike.

“The well-developed global Muslim communities will change the perception of the world that Muslims are always stigmatized by poverty, underdevelopment, and even terrorism.

“On that note, I would like to take this opportunity to invite other nations, corporations, and business entities with their own means and capacities to participate and support this event, as it provides the opportunity to achieve our business goals in the longer term,” Johari said.

The five-day event starting on October 18 is organized by OIC International Business Centre Sdn Bhd with the cooperation of the OIC, Islamic Centre for Development Trade, and the Association of Muslim World Business Malaysia.

“Many countries are serving millions of international patients annually and they have made medical tourism a national priority as a way to boost tourism, the economy, and local healthcare quality,” he said. –

Recently, Malaysia had announced that its trade with OIC countries increased by 24.6% in 2021 despite the ongoing COVID-19 pandemic globally. It shows signs of recovery among OIC member countries.