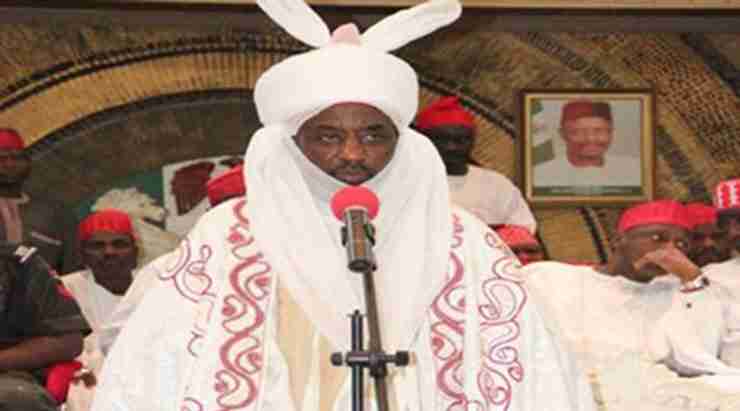 Emir of Kano, Mallam Muhammadu Sanusi II has described Islamic Banking as the only panacea for the dwindling global economy as it will impact positively on many developing economies.

Sanusi said Islamic banking was conceived to serve as a force of mediation in circumstances where the need for bridging the deficit of infrastructure was most needed, adding that non-interest capital market could only flourish with the Islamic banking becoming fully operational.

Speaking at a high level regional round table workshop on non-interest capital for the North West region market held in Kano on Monday, the former CBN governor said for decades the global financial system had suffered in the face of inconsistencies in the implementation of viable economic policies in line with the best global practice.

He affirmed that allowing Islamic banking to hold sway would go a long way towards discouraging the forces of artificial economic stagnation.