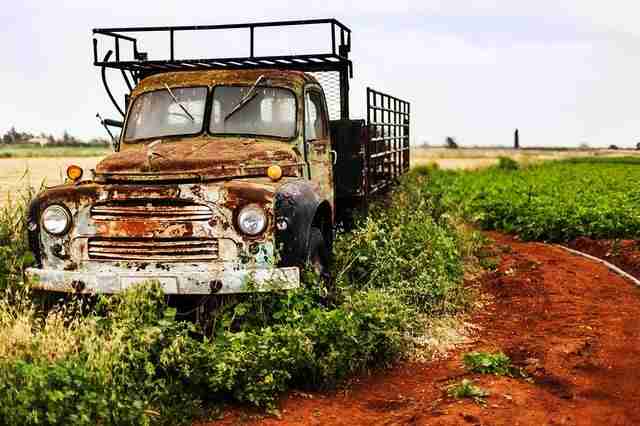 Even though it remains a small share of the global financial system as a development challenge, the Islamic finance industry has expanded rapidly, with annual growth rates of 10 to 15 percent over the past decade. And today, Shariah-compliant financial assets are estimated to be close to the U.S. $2 trillion, compared to the roughly U.S. $200 billion in the late 1990s. Many countries already have sizeable Islamic finance industries, including Bahrain, Brunei, Indonesia, the Islamic Republic of Iran, Malaysia, Pakistan, Sudan, and the UAE. There is also a growing interest in Islamic finance from non-Muslim countries (for example, the United Kingdom, Hong Kong SAR, China, Luxembourg, and South Africa), providing further evidence that this hitherto niche market has entered into the mainstream of global finance.

What is behind this success in development challenges?

Islamic finance principles adhere to best practices coming from common sense and that’s what adds a special appeal to it. These distinct features characterize Islamic finance:

Not only is Islamic finance gaining broader recognition in financial markets, but it’s also becoming a viable “alternative” source of funding to address pressing developmental challenges, eliminate extreme poverty and boost shared prosperity in developing and emerging economies. Why do I think Islamic finance has this potential?
First, Islamic finance can make significant contributions to economic development, given its direct link to physical assets and the real economy. The use of profit- and loss-sharing arrangements encourages the provision of financial support to productive enterprises that can increase output and generate jobs.

by expanding the range and reach of financial products, Islamic finance could help improve financial access and foster the inclusion of those who are now deprived of financial services. Notably, Islamic finance emphasizes partnership-style financing, which could be useful in improving the access to finance for the poor and small businesses.

In the World Bank, we recognize the cross-cutting relevance and importance of Islamic finance across a range of development solutions. The Finance and Markets Global Practice is expanding the use of Sharia-compliant modes of financing in World Bank Group operations, thereby delivering important benefits to our client countries. For example, recent operations in Egypt and Turkey have leveraged Sharia-compliant solutions to expand financing for small and medium scale enterprises through long-term Ijarah contracts (operating leases) to finance the acquisition of fixed assets as well as asset-backed Murabahah contracts (mark-up financing) for their working capital needs.

We’re still in the Early Stages of development challenges

Despite its recent years of rapid growth and the obvious potential for development financing, we should recognize that Islamic finance is still in the early stages of development. The industry will also need to address several challenges, such as establishing robust legal, accounting, regulatory, and supervisory frameworks, improving risk management techniques, increasing the number of skilled Islamic finance professionals, and standardizing contract documentation and structures. As the World Bank Group continues to advance this agenda, we look forward to helping the industry at large and our client countries in particular to address these challenges. We are also expanding our efforts in promoting the systematic and sustained use of relevant knowledge of Islamic finance to raise awareness, build consensus and promote the worldwide use of Sharia-compliant financing instruments.