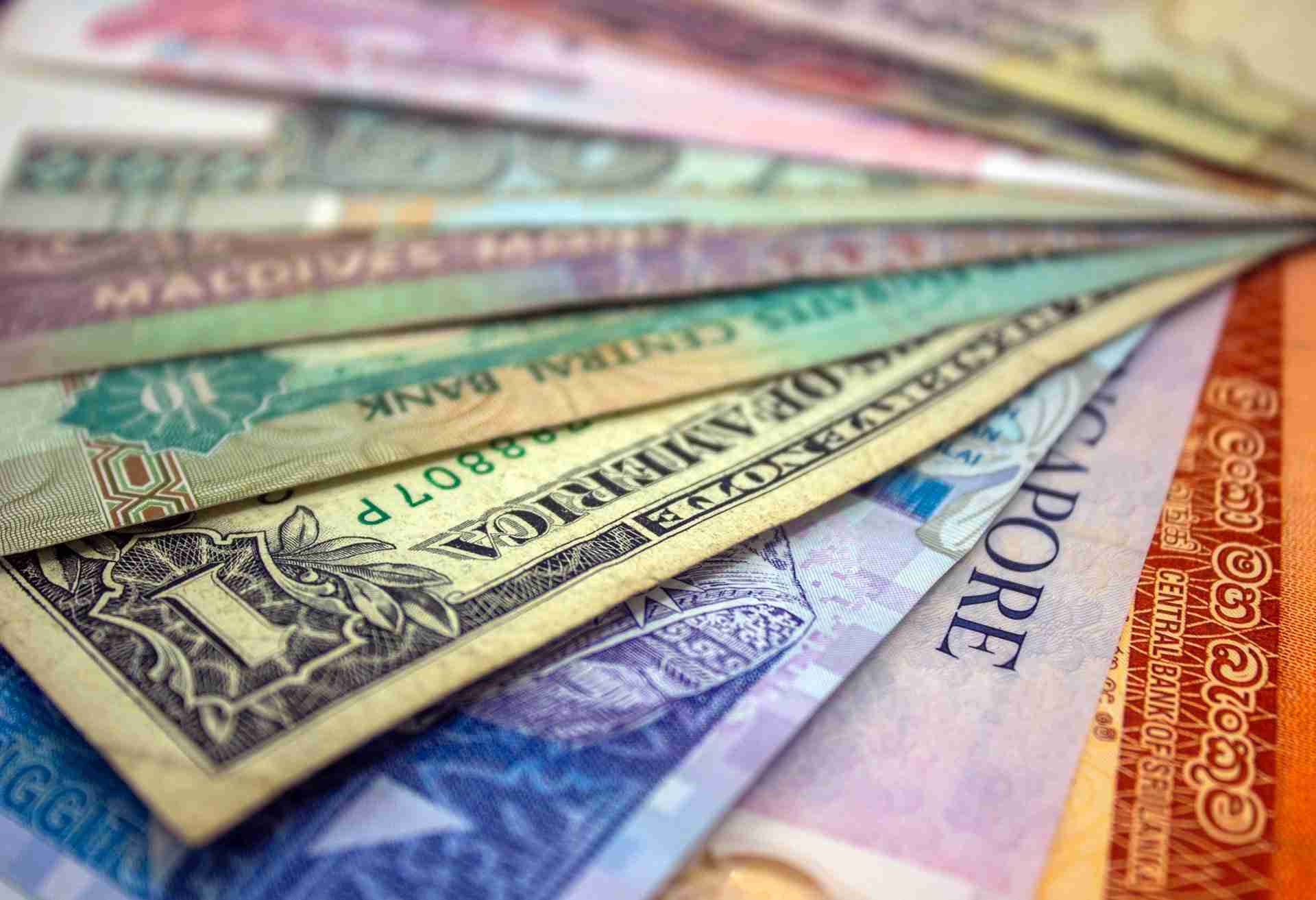 The Islamic finance industry is already worth over $2 trillion, and S&P Global Ratings estimates that 2021 and 2022 will see it grow by up to 12% with an infusion of various tech products that offer Muslim markets a way to access the broader market with ethical products and services.

Most recently, British asset manager Ethos Invest announced plans to raise $1.39 billion for what is set to become the world’s biggest Sharia-compliant fintech-focused private equity fund, which will target small and medium-sized firms, between $50 million and $200 million in size.

It will focus on companies in areas including banking, asset management, payments, and life sciences, using technology including blockchain, robotics, and cybersecurity. The fund will largely be deployed in the UK, but with additional investments in Europe, Saudi Arabia, Southeast Asia, and even North America.

“As well as helping companies in Muslim markets with ethical products and services access the broader global market, the fund would also look to help Western firms go the other way”, Dr. Quintan Wiktorowicz, partner at Ethos Invest said in a press release.

Islamic finance encompasses business and financial practices that are compatible with Islamic (Sharia) law. In a nutshell, it is supposed to be interest-free, risk-free, and with no speculation (short-selling and gambling). Transactions that lack transparency are also banned in Islamic finance.

Considering that Islamic financial instruments can potentially offer higher profits and are less risky than non-Islamic assets, they also stand to be increasingly attractive to non-Muslim investors, especially in a world where ESG is taking over.

Also, because tobacco, alcohol, and gambling are forbidden in Islam, some investors see those stocks as an alternative, more ethical investing.

Still, one of the main factors behind the growth of the Shariah-compliant fund industry lies in the simple fact that Muslims represent about a quarter of the world’s population. Yet, at the same time, less than 1% of global financial assets are Shariah-compliant.

In the UK alone, Islam is the second-largest religion, according to the latest census with a Muslim population of 2.5 million or 4.4% of the total population. A recent survey of British Muslims found that 90 percent would want to use Islamic finance, but fewer than 25 percent were actually using it.

Islamic fintech is arguably the area that has received the most attention recently in the industry. In the UK, there are some 30 Islamic fintech companies, which abide by interest-free Sharia laws and avoid unethical investments

Other than that, asset management and Islamic insurance (Takaful) are the fastest-growing segments of Islamic Finance.

Over the next 12 months, we could see progress on a unified global legal and regulatory framework for Islamic finance. We believe that such a framework could help resolve the lack of standardization and harmonization that the Islamic finance industry has faced for decades, S&P said.

The rating agency also said that the industry is expected to receive some support in the next two years in Saudi Arabia, where mortgages and corporate lending are expected to rise.