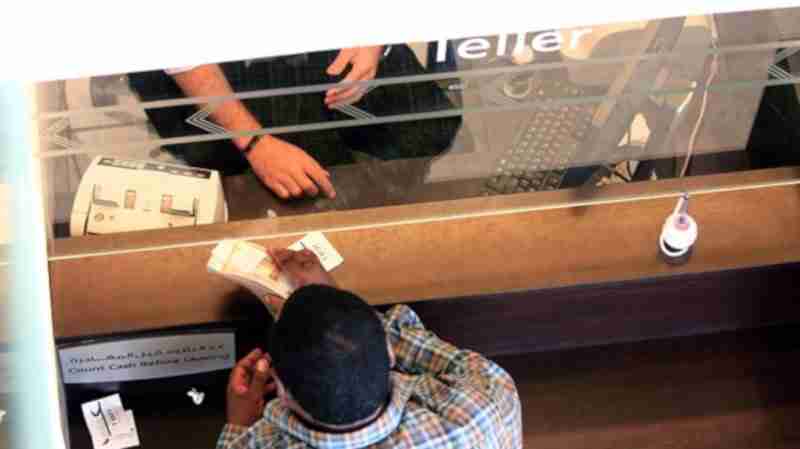 Development economists often divide the overall economy into two sectors; the real and financial sectors. The real sector constitutes the aggregate of productive capacity and accounts for the output of goods and services. The financial sector has the role of funding the real sector. Just as a computer’s hardware and software have to work well together for optimal computing performance, so do the two sectors of the macro economy. Where one sector is stunted or lags, economic growth would be handicapped. The composition of the financial sector is significant as well. A nation’s financial sector has two broad components, the banking system and capital markets. While the banking system is typically monolithic in the type of funding it provides – debt financing, the capital market offers more variety through its bond, equity, derivative and money markets. Capital market financing can vary from debt to equity and hybrids. The form and means by which funding is provided have consequences for systemic risk within an economy. So too, the relative size of the banking sector vis-a-vis the capital markets.

A bank dominant financial sector would invariably be more risky relative to one that is capital market centric. This has to do with differences in the nature of the intermediation process. First, funds flow between surplus units (investors) and deficit units (borrowers) indirectly in the case of banking, but directly in capital markets. The depositor has no idea who the bank lends his money to, nor should he care since there is risk transfer. The bank takes on the credit risk, not the depositor. Second, banks conduct maturity transformation that is lent long term using short term deposits/funds, thereby creating a mismatch. In capital markets, when an investor buys shares or bonds, he takes on the risk directly. The capital market intermediary does not take on the risk. Furthermore, there is no inherent maturity mismatch as in banking.

The banking model also results in risk concentration where a single imprudent bank can bring down the entire system. Banking does not have the inbuilt stabilizer that capital markets have. In capital markets, risks get dissipated across thousands if not millions of investors, making the system much more resilient to shocks, both internal and external.

With risks transferred on to banks and concentrated within the system, the inherent maturity mismatches and other motivational inconsistencies, governments have little choice but to provide banks with a range of implicit and explicit guarantees. Though intended to make banks more resilient, the guarantees have instead incentivized recklessness, moral hazards, including a host of other issues, too big to fail. The resulting contingent liability to governments is massive. Capital markets of course require no guarantees, bailouts nor give rise to any contingent liability to governments. Smart policy making should therefore be pushing for quicker development of capital markets.

This brings us to the state of affairs with Islamic finance. Though Islamic finance today transcends borders and operates in many countries, it has a similar impact within the domestic economy. In the majority of countries where it operates, the Islamic finance sector is in many ways a subset of the overall domestic financial sector. Given identical products and processes, governments face pretty much the same contingent liabilities with Islamic banks as they do with conventional ones. An ICD- Thomson Reuters report on Islamic finance shows that as of the end of last year, total assets were slightly above US$ 2 trillion. An IFSB (Islamic Financial Services Board) study forecasts that total Islamic finance assets are expected to grow to US$ 3.5 trillion within the next four years to 2021. These are indeed very impressive growth numbers but they may be masking an underlying skewness. Some 73 percent or close to three quarters of total Islamic finance assets are within Islamic banks. Takaful accounts for a mere 2 percent while the remaining 25 percent constitutes of assets within capital market instruments such as sukuk, mutual funds and others. Thus, within the Islamic finance space, banking is at least three times the size of capital markets. Given our discussion above of the inadequacies of a bank reliant financial sector, economic planners and policy makers would be well advised to seek, not just to grow Islamic finance, but focus on the capital markets component. This is not just beneficial from a systemic risk and macroeconomic vulnerability viewpoint but is also more in line in keeping with the Shariah philosophy of risk sharing.