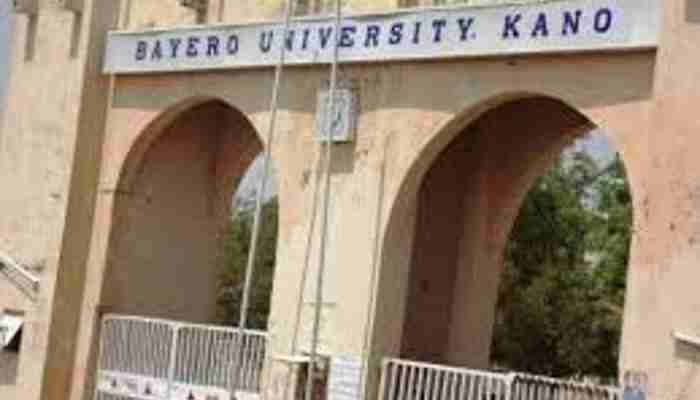 Islamic Finance Not Just For Muslims, But For Everyone

The Halal Times - News On Global Halal, Islamic Findustries » Blog » Islamic Finance Not Just For Muslims, But For Everyone
May 21, 2017 by admin

Professor Binta Tijani Jibril is the Director of International Institute of Islamic Banking and Finance, Bayero University, Kano State. The head of the lone university-based Islamic banking institute in West Africa told CHIJIOKE NELSON in this interview that the model is business, ethical, not religion and about sweeping global economies with its appealing concepts.

Why Islamic financing and how acceptable is the banking model?
We are talking about an alternative system of finance that is viable, resilient, and that is first and foremost ethically compliant. That is the only difference between the Islamic finance and the conventional finance. Islamic finance is not necessarily about charity, it is good for Muslims and equally good for non-Muslims. Countries around the world, both Muslim countries and Muslim-minority ones have tested and attested to the viability of Islamic finance as a good alternative.

In particular, after the global financial crisis of 2008, which was tagged “economic meltdown,” while other conventional banks where suffering, people noticed that Islamic financing institutions remained resilient. They were mostly not affected by that particular crises and the major reason is that Islamic financing is asset backed. So, once you are dealing with assets, it means that there is a direct link between the financial sector and the main sector of the economy. Now Europe, America, and other countries in Africa not necessarily North Africa, are now keying into Islamic finance because its value has been realised by Muslims and non-Muslims alike.

How will the Islamic finance model help Nigerians?
What Islamic banking and finance will do in general is that it will increase financial inclusion. There are so many Muslims and non-Muslims that are not yet engaged in the formal financial system, perhaps because of their religion. Majority of them are Muslims, while some are also Christians because this issue of protection of interest applies to all. Note also that there are Christians that are averse to interest rate, so because of that so many people are operating outside the mainstream financial system and we know inclusion is critical for economic growth. If your rate of financial inclusion is high, it’s very difficult to achieve economic development. So when you have alternatives that many people will feel comfortable with then you are increasing the deepening and making development a reality.