Italy Has No Halal Hospitality Network To Attract Muslim Tourists 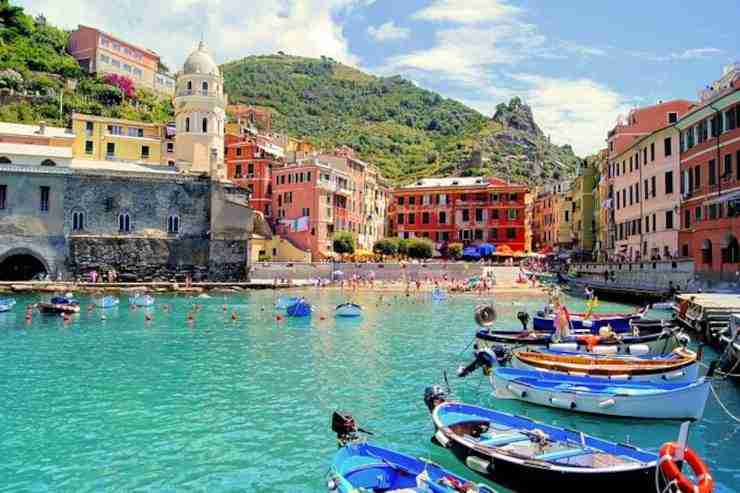 According to a study by the Management Department of the University of Turin led by Paolo Biancone and Silvana Secinaro, Italy has “no overall approach” to create an extensive halal hospitality network, which would entice Muslim travelers to the country.

In the international halal tourism market, researchers said, Italy’s competitive capacity is “so low” that the country does not even appear among the top 10 destinations in the Global Muslim Travel Index, placing well below Germany and France, the European countries that have done the most to promote halal tourism.

The pre-pandemic Islamic tourism market was estimated to be worth about $220 billion. But this figure is expected to double rapidly due to the demographic increase of the Muslim population as well as a growing middle class.

Turin researchers said that in 2000, Islamic travelers numbered about 25 million, but by 2020 had risen to 158 million worldwide. It is expected that by 2026, the value of Muslim traveler revenues will reach $300 billion. But Italy is almost completely excluded from this scenario.

“Italy boasts about 58.3 million tourists a year from all over the world. Being the country outstandingly rich in places and monuments that tell of centuries of encounters and fusion between Western and Muslim cultures, Italy should be among the first destinations of Muslim tourists,” Biancone said.

But instead, he added, “the country lacks an overall approach capable of creating an extensive hospitality network which takes into account the peculiarities of a tourism which has special needs, but is also usually high spending and qualified.”

His comments came at an Islamic finance forum organized in Turin between the local chamber of commerce and university.

The Turin University study said that Italy’s problem with halal hospitality “is first of all based on a cultural challenge and a lack an understanding of its great opportunities, especially in the post-pandemic revival period.”

One issue facing Italian hotels in attracting Muslim tourists is the presence of alcoholic drinks in hotel minibars, but also the absence of copies of the Quran in rooms and a lack of prayer rooms.

“Halal certified food is also a key element in the attraction of big-spending tourists from the (Persian) Gulf countries. We found that the halal food and beverage sector in 2019 reached a value of $1.4 billion worldwide, with continuous growth rates year on year,” the study said.