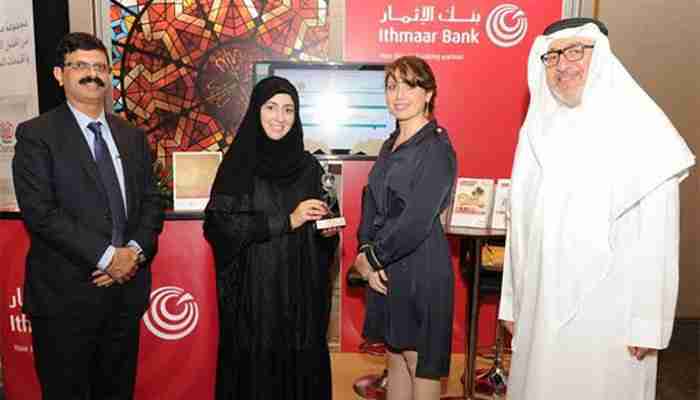 Ithmaar Bank, a Bahrain-based Islamic retail bank, was singled out among the world’s Islamic banks for a prestigious international award in recognition of its corporate social responsibility and financial disclosure.

The independent award was presented at the World Islamic Banking Conference (WIBC) which was recently held in Bahrain in strategic partnership with the Central Bank of Bahrain (CBB). The high-profile event, which was attended by leading international banking experts, is widely recognised as one of the most important events on the world Islamic banking calendar.

“The Performance Awards are the WIBC’s flagship awards, and are granted to the top financial institutions based on their aggregate performance scores against multiple measures on a global, regional and country level,” said Kazranian.

“This year, Ithmaar Bank topped the WIBC Leaderboard in terms of Corporate Social Responsibility and Financial Disclosure when compared to Islamic banks across the world. Its ultimate win is a testament to its commitment to transparency and impact, and I hope their leadership will inspire other banks to follow suit,” she said.

“As a pioneering Islamic retail bank, Ithmaar recognises the important role we must play both in the community in which we operate, as well as in promoting high levels of transparency in the local banking and finance industry,” said Ithmaar Bank chief executive officer Ahmed Abdul Rahim.

“This is a responsibility we have always taken very seriously, and I am pleased to note that our efforts, with the blessings of Allah, under the guidance of the Board of Directors and with the continuous support of the Central Bank of Bahrain, are paying off and earning the Bank international praise and recognition,” he added.