Is Japan Ready To Enter Into the Field Of Islamic Finance Yet? 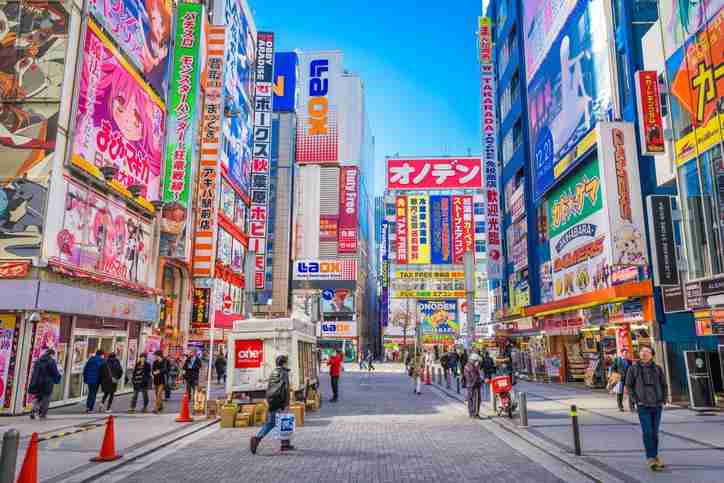 Although Japan is the third-largest economy in the world, it does not yet allow its banks to involve in any non-banking-related activities such as buying and selling real assets for business thus severely hampering progress in the field of Islamic Finance in the country. It has yet to develop proper regulations to develop Islamic finance in the country.

Currently, Japan allows its banks` subsidiaries (mostly based in foreign countries) to deal with Islamic financial products. One such example is the Malaysian subsidiary of its largest bank, Mitsubishi Tokyo UFJ Bank which became the first Japanese bank to debut a $500 million Sukuk in September 2014.

In Japan, tax reforms were introduced in April 2012 to level the playing field for the issuance of J-Sukuk and conventional bonds for tax purposes, and amendments were made to the Japanese Securitization Law to facilitate the issuance of the J-Sukuk.

However, there has been no issuance of J-Sukuk in the Japanese market yet. It seems the Japanese issuers have been too conscious to enter into the field of Islamic finance aggressively. The situation may change, however, as many other banks, government bodies, major trading companies, and other financial institutions have shown strong interest in entering into Islamic capital markets.