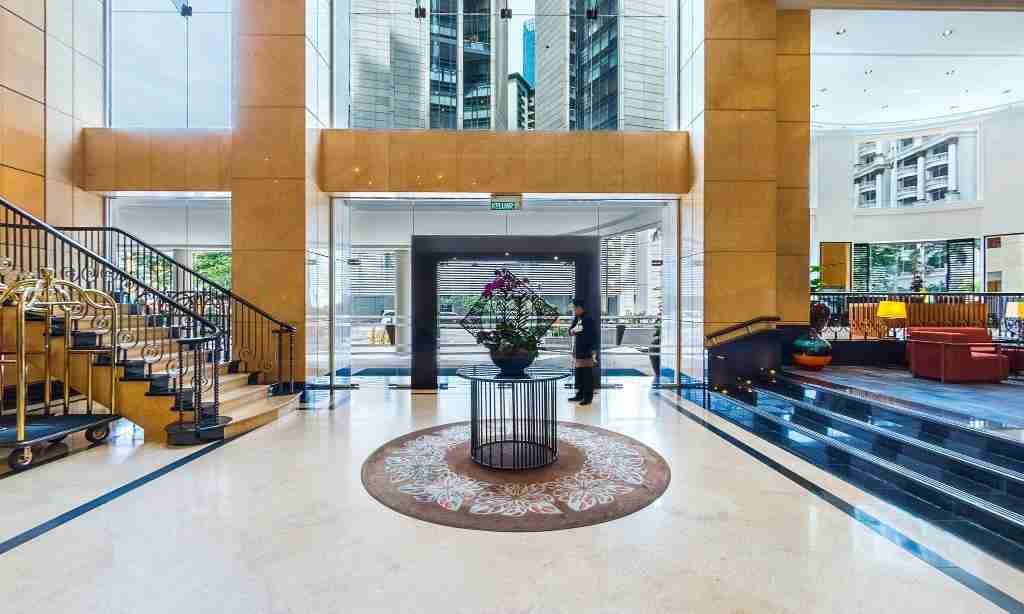 PETALING JAYA: There’s a “first” for everything in the world, and PNB Perdana Hotel has carved a name for itself as being the first hotel in Malaysia to hold full halal certification, a mega attraction to Muslim travelers the world over.

Just a stone’s throw away from the iconic Petronas Towers in the heart of Kuala Lumpur, all food served at PNB Perdana Hotel is cooked according to strict halal specifications.

Non-Muslim guests however are allowed to consume non-halal food and drinks, provided they do so in the privacy of their rooms. Once they check out, their rooms undergo a rigorous and special cleaning process to ensure it is restored to its original halal state for the next occupant.

But… this particular definition of “normal” comes with special specifications that one would never encounter under any circumstances at non-halal hotels.

The hotel gym, for instance, has a dedicated time for women who wish to work out i.e. between 9 pm and 11 pm. At other times males and females can mix freely if they so choose.

The hotel even has a shariah law academic, who ensures all business operations are compliant with Islamic principles.

Halal tourism is a growing and lucrative industry, attracting both locals and foreign visitors. In Malaysia, practicing Muslims account for more than 60% of the population, CNN Money said.

Director of the Department of Islamic Development Malaysia’s (Jakim) Halal Hub Division, Sirajuddin Suhaimee said the increase in the number of applications for halal certification has been “drastic”, jumping about 25% to 30% each year since 2012.

He told CNNMoney that obtaining the certification was a good marketing tool for Malaysian businesses as it could, for example, help a hotel attract Muslim travelers from around the world.

He said obtaining the halal certification was no easy job, as a hotel required a rigorous approach from its restaurants and kitchens.

“It covers all the halal product supply chains, from the ingredients to the process, to the packaging and also the storage,” Sirajuddin said.

According to a study released in October from Thomson Reuters, the amount spent by Muslims on outbound travel was expected to climb from US$151 billion (RM655.8 billion) in 2015 to US$243 billion by 2021.

The study ranked Malaysia’s halal travel industry as the second most developed in the world after that of the United Arab Emirates.